Dead Cells will become Smash Bros. in the indie scene with the “Everyone is here” update 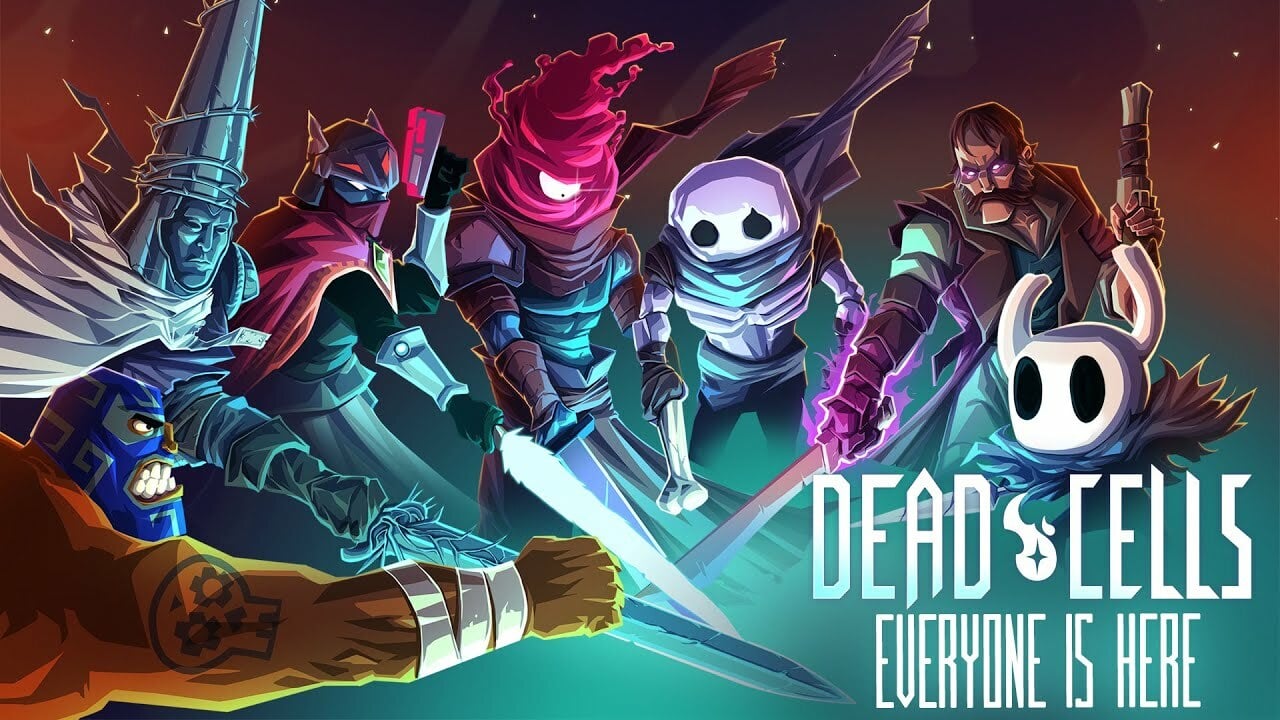 Dead Cells has taken great steps towards the next update of its impressive indie world collaboration, incorporating the slogan “Everyone is Here” from Super Smash Bros. Ultimate.

With a total of 26 updates to the game, Dead Cells adds more indie-hit weapons, skills, and skins than you’re familiar with. Hollow Knight, Blasphemous, Hyper Light Drifter, Guacamelee, Skul, Curse of the Dead Gods are all included, and it’s a pretty lineup. Here’s what you can expect from each:

Blasphemous
New weapon: Face flask
-It is said that this should have healed you, but it doesn’t seem to work … Yeah, those who care, it looks cool as a whole.
New costume: Costume of regret

Hollow Knight
New weapon: Pure nail
-Robespierre seems to have finally learned that he is not obliged to stop running whenever he wants to swing.
New costume: Ship Oufit

Hyper Light Drifter
New weapon: Hard Light Sword / Hard Light Gun
-Use one to mark the enemy and hit the other to get the ammo back.
New costume: Magician costume

Of the update Patch notesThe team also provides tips on how to unlock all this new content, as it also details changes in balance and quality of life.

“As you explore the prisoner’s dormitory, you may notice some new and unusual rooms that don’t seem to belong here. Perhaps they have shifted from another dimension? Legend has it that finding and exploring these rooms not only brings glory and strength, but also new tools to add to the arsenal.

I also heard that somewhere in the prisoner’s dormitory, a strange, mysterious, and potentially hint-filled book appeared. But the saying seems very mysterious and incomprehensible … “

Therefore, if you don’t understand yet, it’s a good idea to check Prisoner’s Quarters when the update is removed.

By the way, this latest update will be available to PC players and will be sent to the console “immediately”. Keep an eye on it, switch players.

Previous Post
The Legend of Zelda: Breath of the Wild costs only $ 26.99 on Black Friday
Next Post
Record of the Rhodes War: Deedlit, a mysterious labyrinth, is coming to switch this year