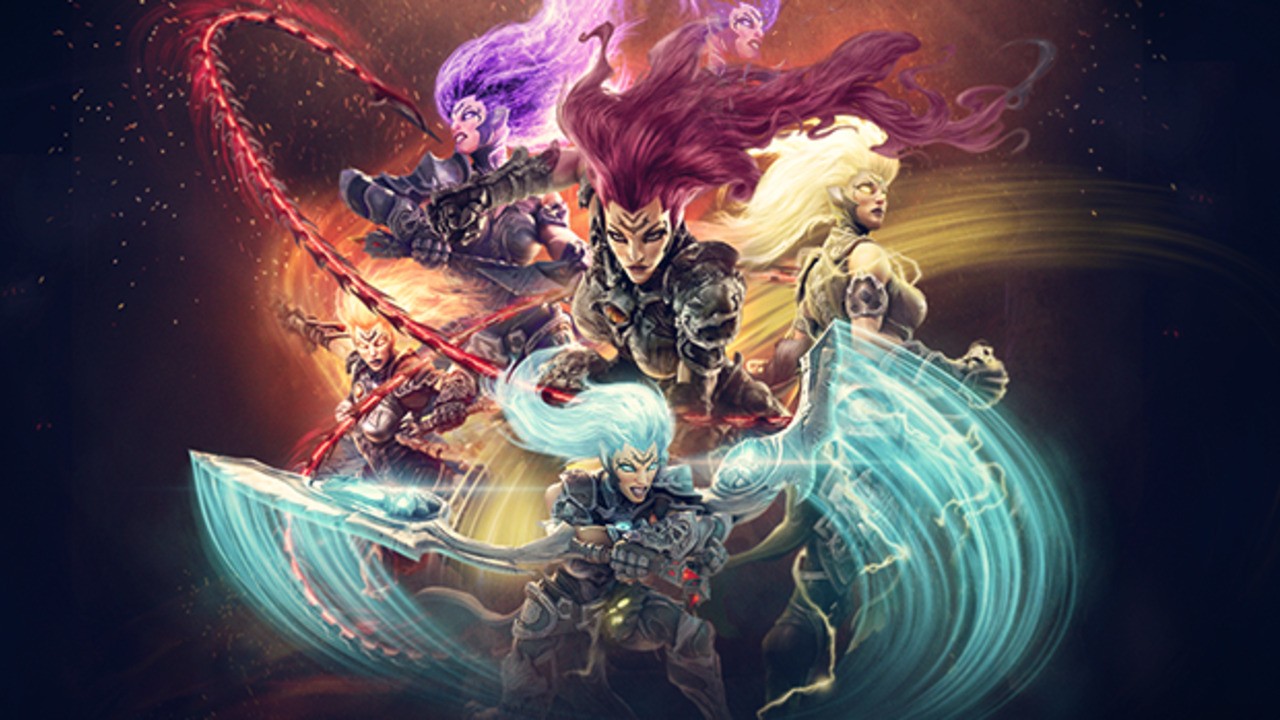 
Darksiders III THQ Nordic announced that it will finally land on Nintendo Switch next month.

After initially launching on PS4 and Xbox One in November 2018, the game (the sequel to Darksiders II) will be launched on the Nintendo platform on September 30, 2021. In addition to the digital version, it is also considered a physical version and will be selected for retail stores on the same day.

In “Darksiders III”, the player will return to the apocalyptic earth. This is a hack and slash action adventure game in which the player plays the role of FURY to hunt down and deal with the seven sins. The Scorched Council called on FURY to fight from the heights of heaven to the depths of hell in order to restore the balance between good and evil, and proved that she is the fiercest of the four horses.

FURY is a mage, her form continues to evolve throughout the game, and her power and weapons also evolve. The vast “Darksiders III” game world is presented as an open, living, free-form earth, dilapidated by war and decay, and submerged by nature. FURY will shuttle back and forth between different environments, while advancing the Darksiders story, while fighting otherworldly creatures and solving puzzles.

The Switch version will include Void Guardian and crucible DLC is the standard configuration, priced at 39.99 Euro/39.99 USD/34.99 GBP.

Are you excited about this? Let us know in the usual place.

Previous Post
Overcooked!To celebrate its 5th anniversary, All You Can Eat has added free levels, chefs and more
Next Post
Xbox celebrates International Day of the World’s Indigenous People