Crytek seems to be teasing something related to Crysis 2… 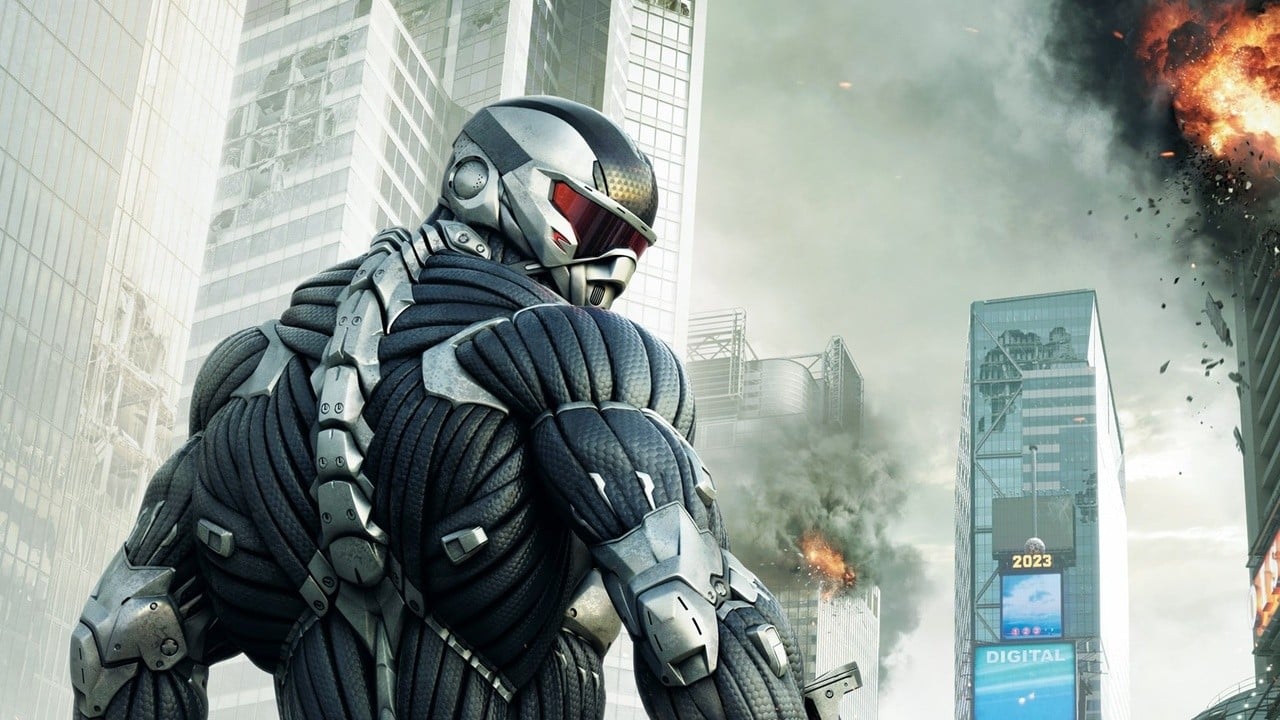 
Last year, Crytek’s remake of the original Crysis game surprised long-time fans.It turns out that this year is actually the 10th anniversary Crysis 2, Then, you know what this means, right? If Crytek’s recent social media activities are to be developed, then the German developer seems to be preparing for the re-production of the second game, which was originally released in 2011.

The quotes in the tweet below “They used to call me the prophet” are what the main Lawrence “Prophet” Barnesa said in Crysis 2, followed by some eye-opening emojis and screenshots of the same game -Seems to be suggesting something It might be on the road.

last year Crysis This is the first time a Crysis game has been released on the Nintendo platform. At the time, we marked it as a technological marvel and one of the best shooters on the hybrid platform. If the re-production of the second game can indeed continue, then it should also run on CryEngine V.

Are you interested in finally playing the remake of the second Crysis game on Switch? What about the third one? Leave a comment below.