Crysis 2 & 3 Remastered has received another switch patch. The details are as follows. 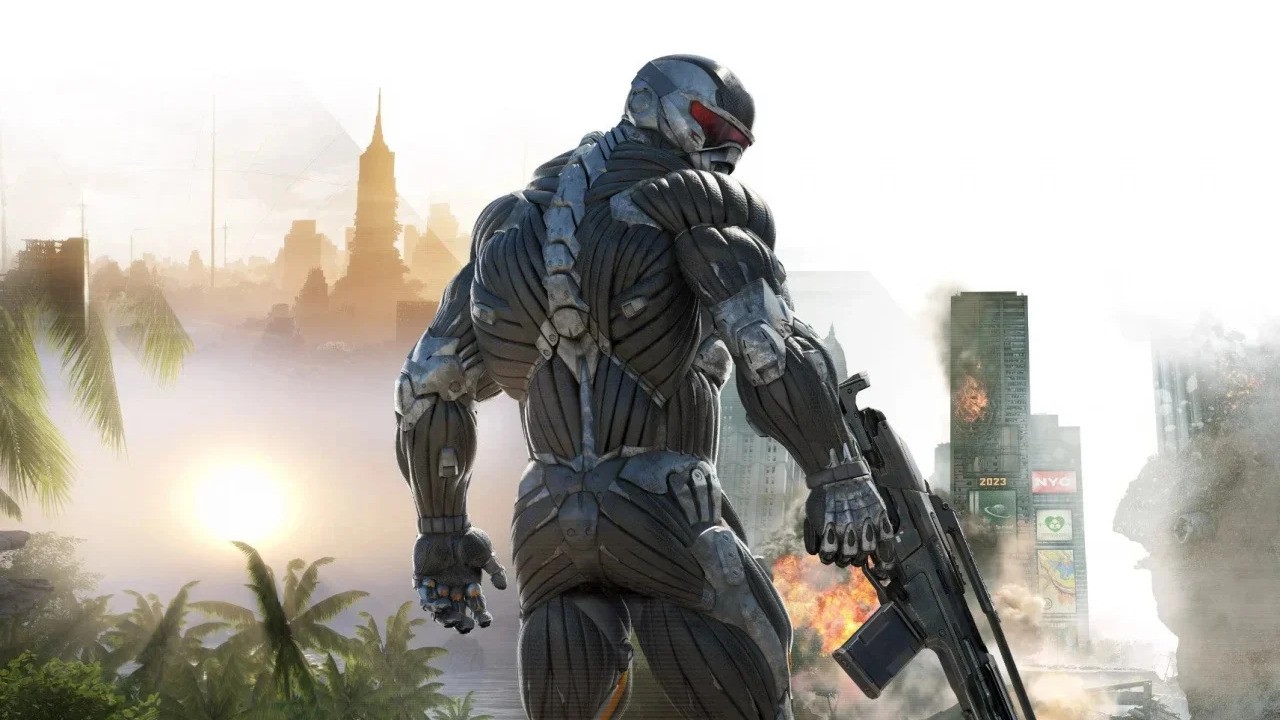 If you’re playing Crysis 2 and 3 Remastered on Nintendo Switch, we’re happy to see new updates available for both games.

Crytek’s community manager shares all the details about the game’s subreddit. Upgrade your game to version 1.2.0 with crash fixes, weapon fixes, art and rendering fixes and more. The details of both games are as follows:

Stay tuned for other patches for PCs and consoles! pic.twitter.com/7MrWkmujqj

Crytek will soon be releasing another patch for Crysis Remastered on the Switch.

“Another patch for Crysis Remastered for Switch will be released shortly, and patches for PCs and other consoles will continue in the near future.”

What do you think of the latest patches for Crysis 2 and 3? Has your experience improved on your part? Please tell me below.