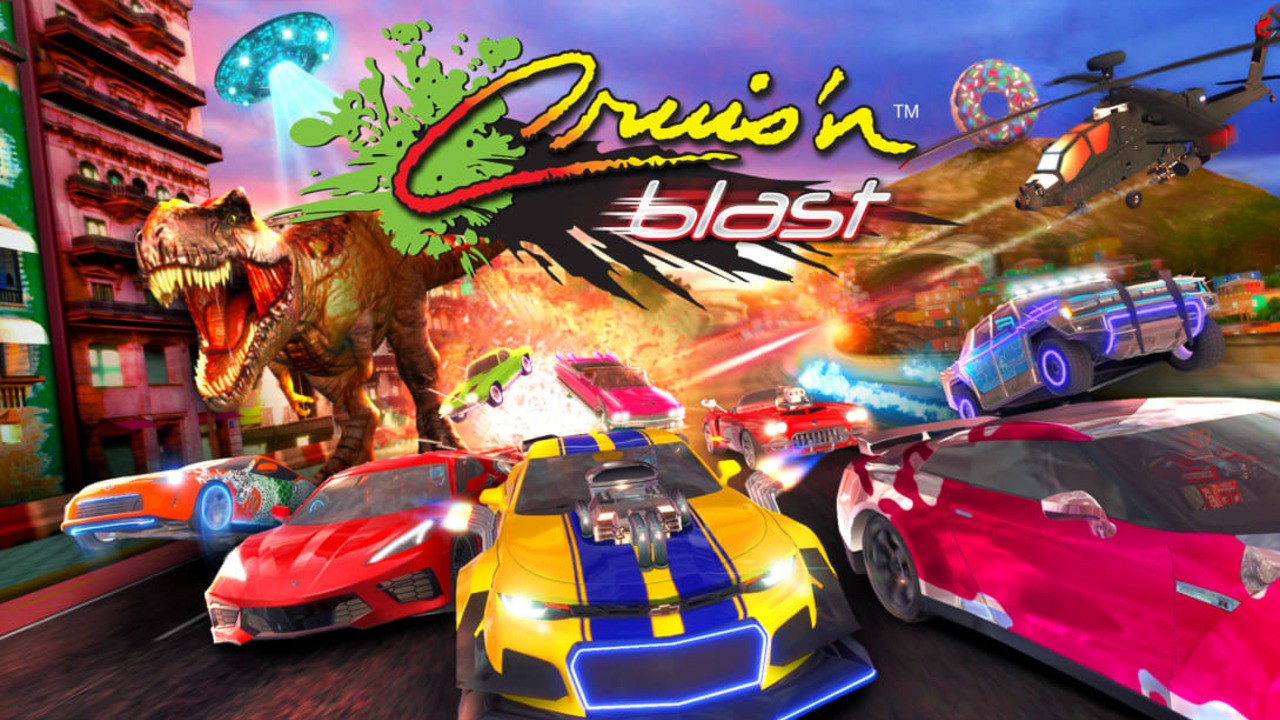 One of the surprises of Nintendo’s E3 Direct this year is Cruis’n BlastIt was announced as exclusive to the Switch and released in the fall of 2021. The team at Raw Thrills has now narrowed the release date.Clear your calendar racing fans, because the game will arrive on Nintendo’s hybrid system September 14 this year.

If you are not familiar with this game, it is part of the Cruis’n series, originally started in the arcade in 1994 Cruise USA. Followed by the home game console released on Nintendo 64 in 1996. Blast is the latest model, which first landed on arcade machines in 2017. The following are your expectations for the home console version:

“Cruis’n Blast for Nintendo Switch has 29 exciting tracks, including all 5 fan favorite tracks from the arcade version of the game (Death Valley, London, Madagascar, Rio de Janeiro and Singapore), as well as 23 upgradeable tracks Vehicles-from licensed supercars to unicorns. The game supports up to four players on the same console or through different consoles played locally.”

There will also be a physical version, handled by GameMill Entertainment. Will you add this car to your collection? Tell us in the comments.