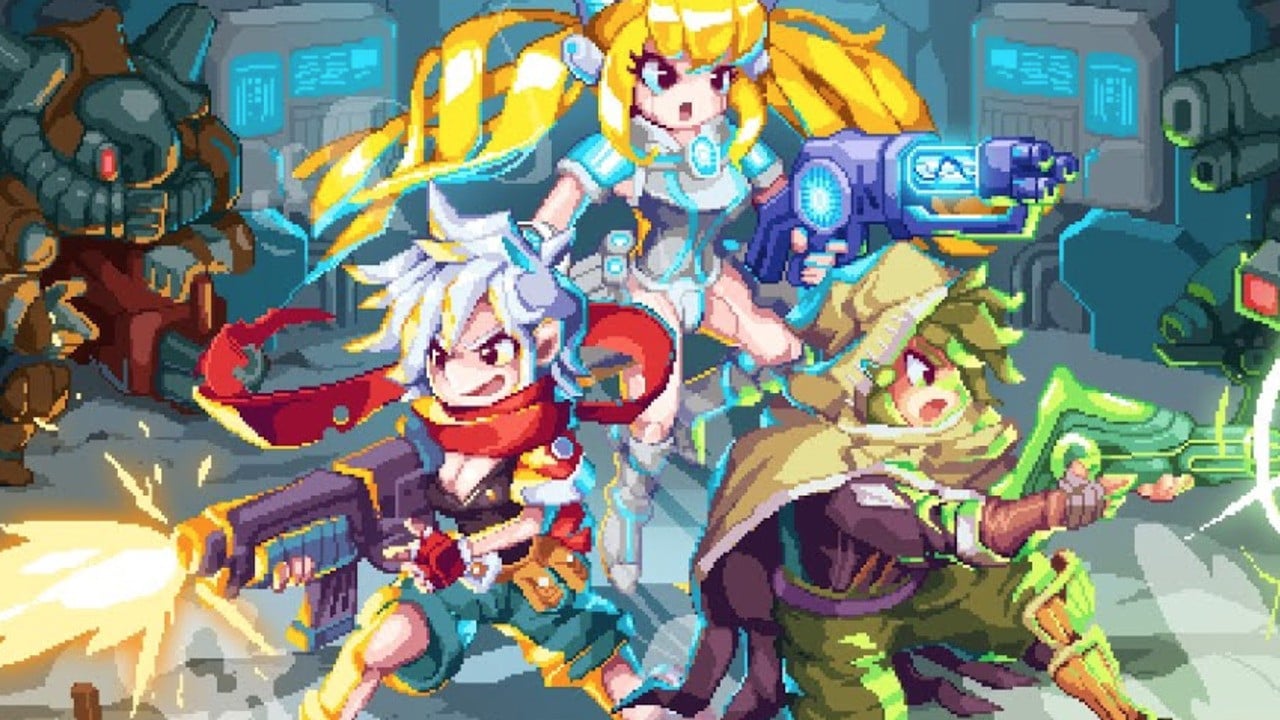 Described as a “futuristic platform game/shooting game/roguelike”, Critadel saw players climbing up a huge mechanical tower as they faced Noah’s evil forces, the immortality of an organization that controlled the structure and wanted to find secrets .

Three upgradeable roles are provided, including hundreds of “continuously reconfigured branch paths.” There are also more than 100,000 weapon and item configurations, which provide a new experience every time you play the game.

With “hardcore action” and “GBA-style graphics”, along with “shocking electronic music”, Critadel’s previous game is Tower of Babel. It has been in development for five years and will also be available on PC via Steam and Epic Games Store.

Critadel will be available digitally in the fourth quarter of 2021, with a retail price of $19.99. 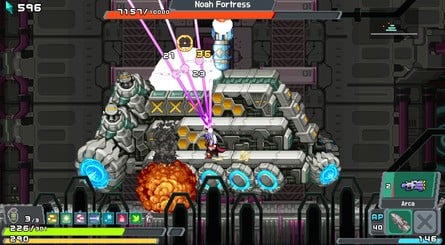 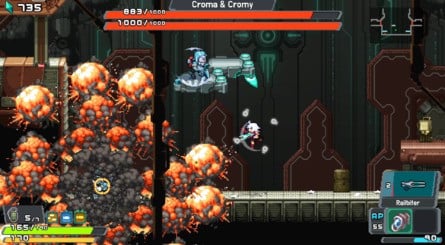 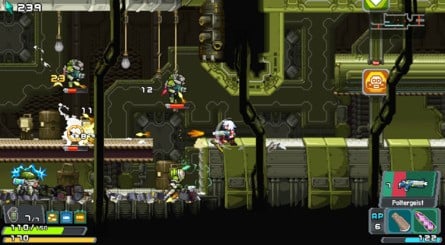