Check out the new skins in the Overwatch Summer Update 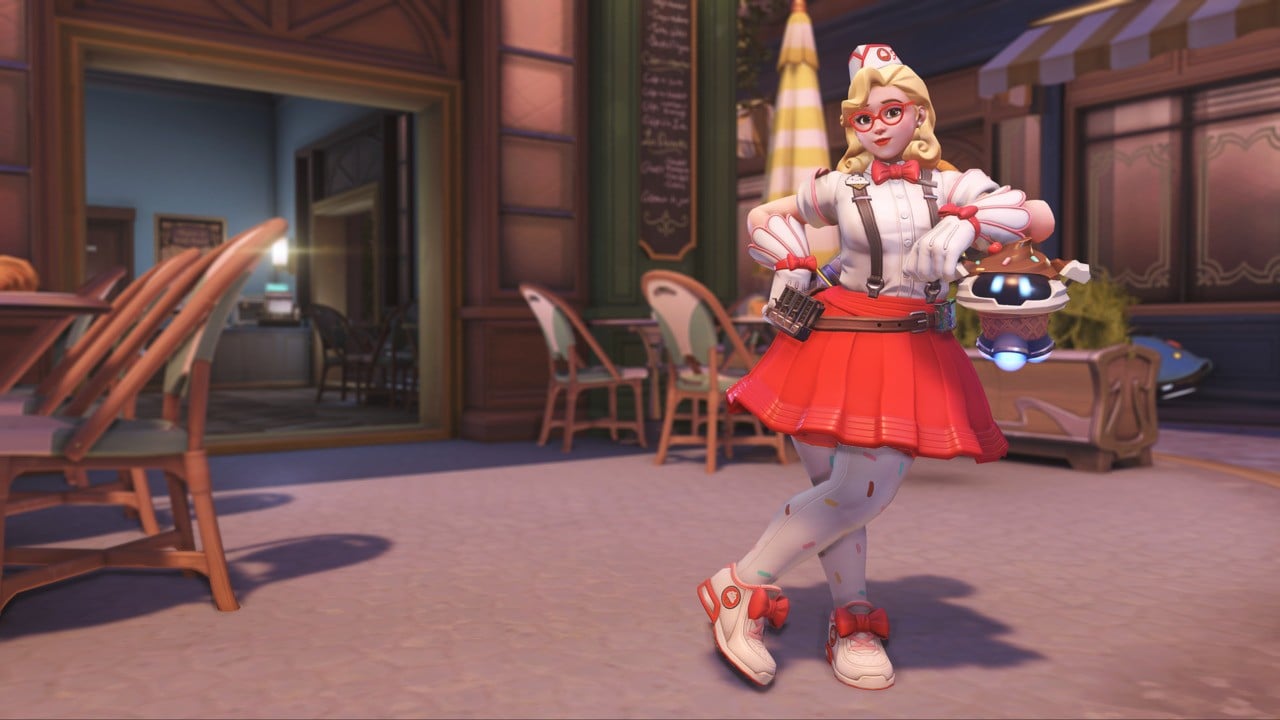 
Bring sunscreen and a freezer full of light beer, it’s time to head to the beach Overwatch Summer Games Update. Also, the football field. There are also grills and bars.

Following the launch of the cross-platform game last month, the 2021 Summer Games will bring back Lucioball for players to cross-game crews, and the new Lucioball remix will have two balls in progress throughout the game, and will be around regularly A bonus ball arena that generates valuable extra points.

Winston, King of the Seas (Epic, available for the first week)

The new legendary skins you can unlock at any time in the next three weeks are as follows:

Ashe by the Pool (Legend)

Which skin are you looking forward to? Let us know in the comments!