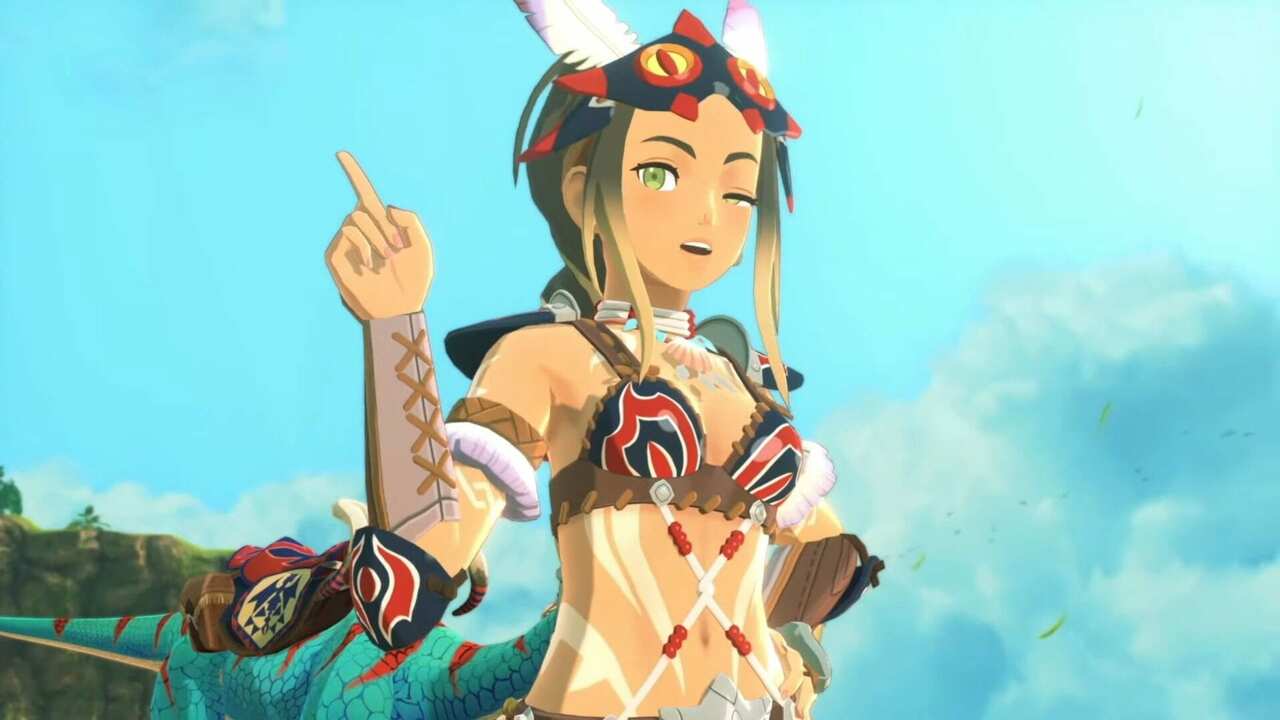 Update after the first release-added Monster Hunter Rise Palamute will be launched as a rideable Monstie on July 15-it has been announced, but Capcom revealed that there are five free updates also coming in, starting with “Title Update 2” on August 5.

This will introduce the gilded ancient dragon Kulve Taroth as a new cooperative mission. Kulve Taroth will not be provided as a mountable Monstie, but the materials in the mission can be used to craft new equipment. Title Update 2 will also include Hellblade Glavenus and Boltreaver Astalos as additional Monsties.

‘Title Update 3’will be released in early September, including Soulseer Mizutsune, Elderfrost Gammoth and Oroshi Kirin as the new Monsties. ‘Title Update 4’will also be launched in the same month and will bring the terrible Rathalos and Molten Tigrex. This update will also see Kulve Taroth return in a new cooperative mission.

October saw Silver Rathalos and Gold Rathian being introduced into the game as part of “Title Update 5”. This update will also include “a special mysterious monster who will be part of a very difficult cooperative mission that provides materials to make incredibly powerful equipment.”

In addition to formulating post-launch plans, Capcom also released a new release trailer for the game, which is located at the top of this page.