Can’t find Dying Light in Switch eShop?It may be because it is currently banned in Germany 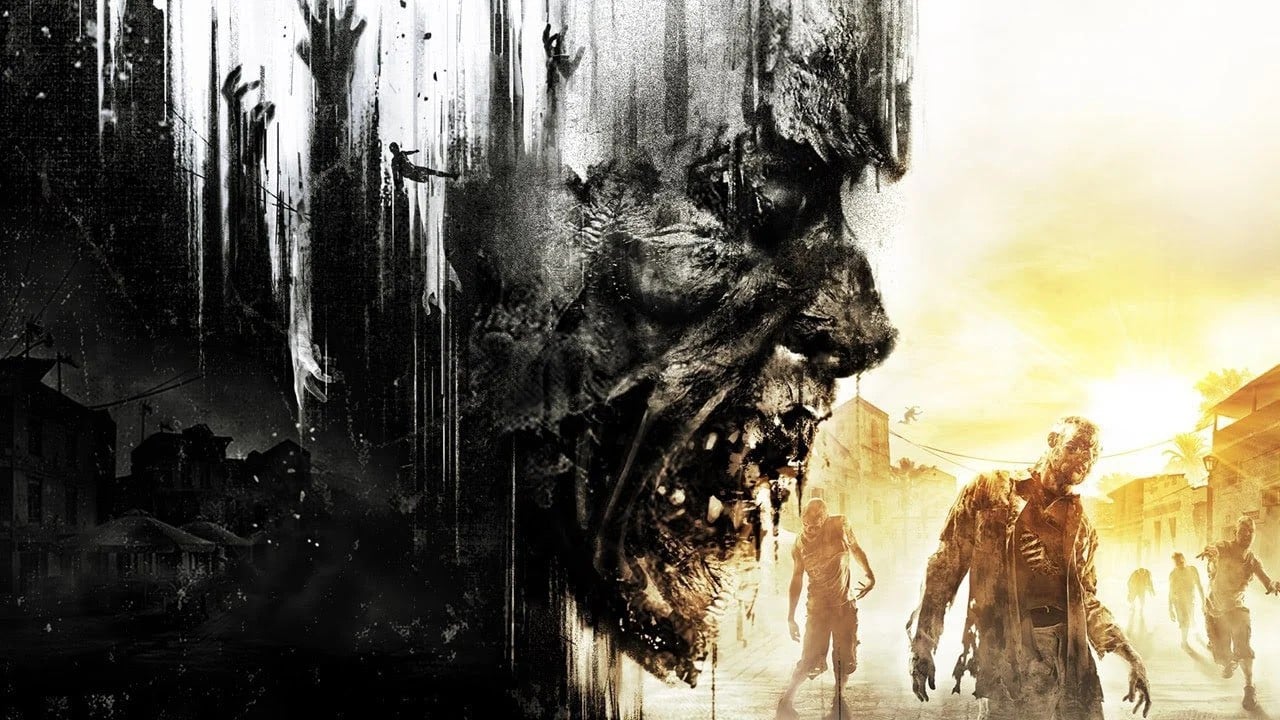 As you may have heard, Dying Light Platinum Edition Introduced on the Nintendo Switch and described by Digital Foundry people as another “intelligently designed port” for hybrid systems.

If you happen to be in the UK, Europe, or even Australia and New Zealand, you may not actually be able to buy it. Yes, if you are in any of these regions, the digital version of the game is not currently available in Switch eShop.

Why? This is because sales in Germany are banned. As explained by an official Techland spokesman on Reddit (Via Eurogamer), It’s all related to the fact that the Nintendo Europe e-shop (Australia and New Zealand are also linked) is registered in Germany. Dying Light has not been rated and is not for sale in this particular country.

The Techland team is currently working with partners and local governments to lift the ban as soon as possible.

“As for the digital version, due to the nature of the content, the digital version of the game is currently banned in Germany, where the European e-Shop is officially registered. This will allow the game to be officially distributed in European countries. That’s not possible, and we’re also working with partners and local governments in Australia and New Zealand to lift the ban as soon as possible. “

In the meantime, if you are in any of these regions (except Germany), you can also choose a physical copy of the game.

“The game is available digitally in the US and Asia, and retail versions are available worldwide (except Germany).”

We will update this post as it becomes available in these regions.