Call of Duty: Vanguard will not take over your hard drive completely 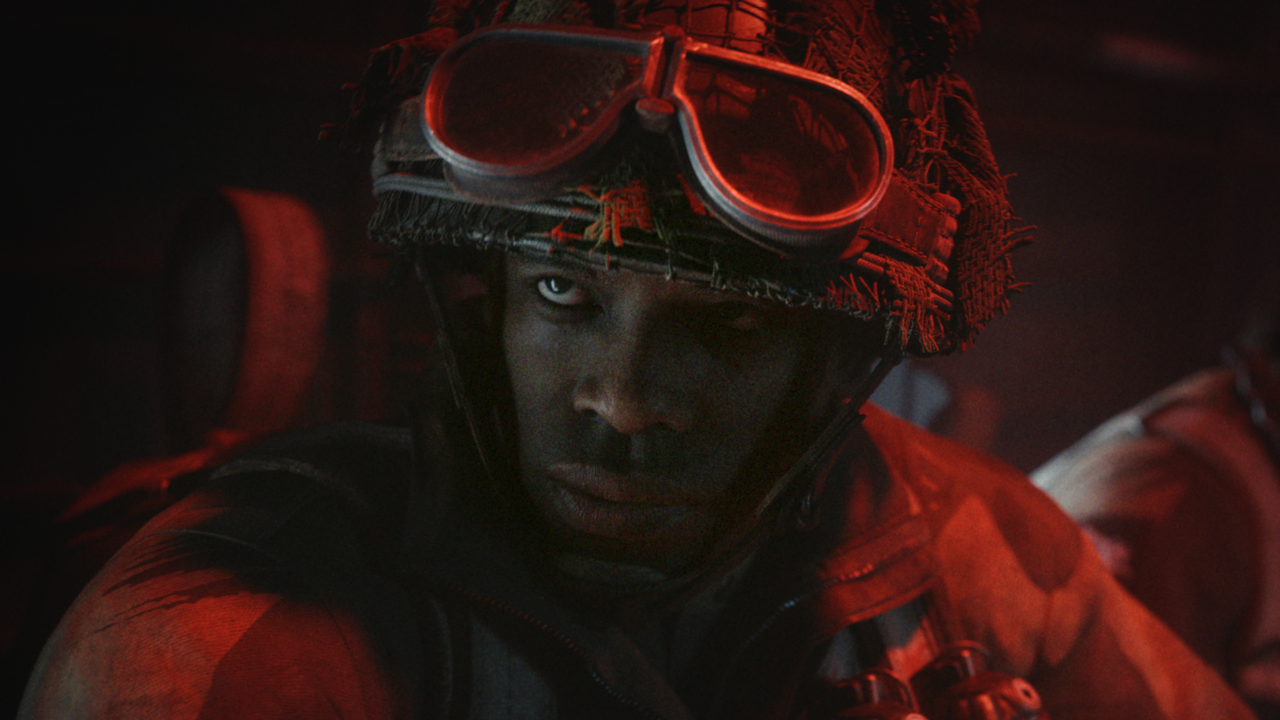 In an announcement that will surely please the fan base, Activision said the Call of Duty Vanguard doesn’t take up as much space on the hard drive as the previous games in the series.

The company announced the news in a tweet on Call of Duty’s official Twitter page, stating that Vanguard’s installation size at launch was “significantly smaller than the previous Call of Duty release.” According to Activision, this is due to “a new on-demand texture streaming technology that is expected to save up to 30% to 50% or more on disk space on next-generation consoles and PC hard drives.”

New on-demand texture streaming technology is expected to save up to 30% to 50% or more disk space on next-generation consoles and PC hard drives 💥 pic.twitter.com/oYZoyIDTuO

The status of the latest generation consoles isn’t clear, but it’s certainly a fun sight for PS5, Xbox Series X / S, and PC users to want to play more than one game on their device at once.

This is important when considering not only the size of the recent Call of Duty game at launch, but also how it has grown over its entire holding period with Warzone, the battle royale mode of Call of Duty. When Call of Duty: Black Ops Cold War was released, it occupied about 100GB of space, depending on the platform player who owns the game. However, each time the developer removes a new season of content, the game’s file size continues to grow, significantly increasing from its initial size. Installing this year’s COD with Warzone requires a huge chunk of console hard drive space.

While celebrating the announcement that Vanguard’s launch size will be significantly smaller than other recent franchise games, players may want to consider that this can increase over time. .. For more information on Call of Duty Vanguard, check out the new Zombie Mode Behind the Scenes and Campaign Story Trailer.