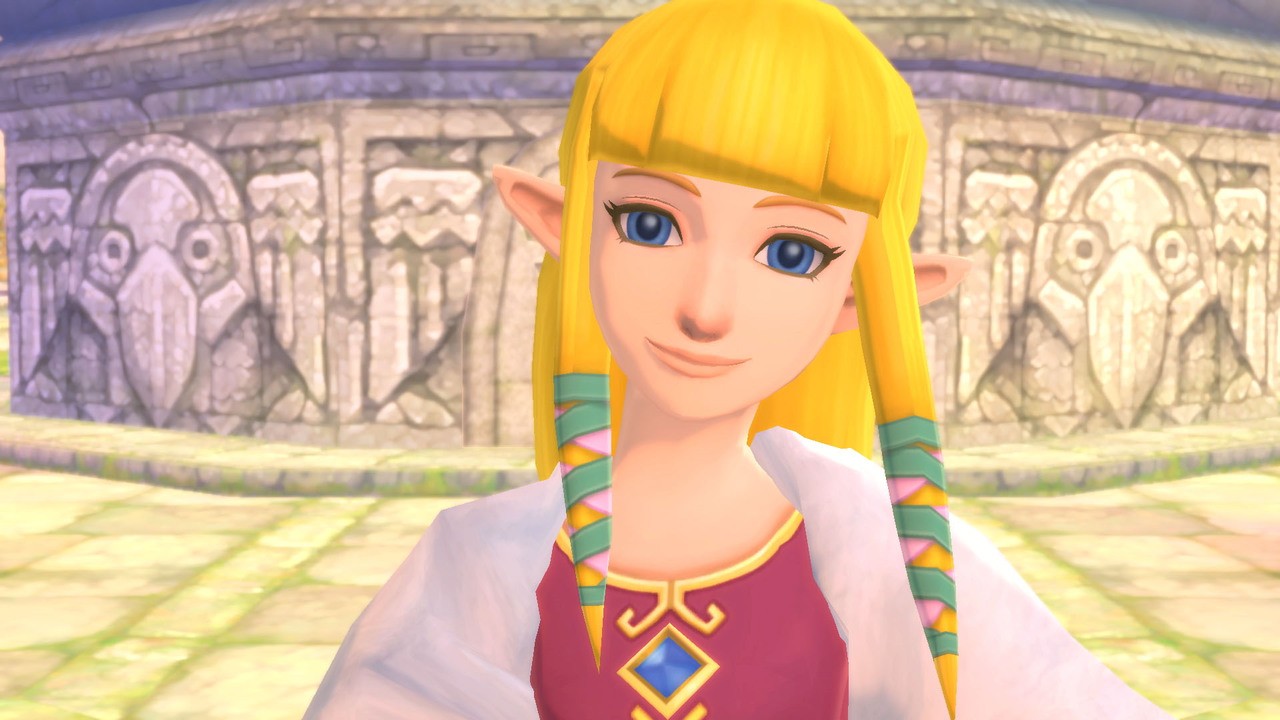 
According to the British physical chart data for the week ending July 17, “The Legend of Zelda: Sky Sword HD” ranked first in its debut week.

Although it is a Switch-only game, the sales of this game surpassed that of multiple platforms F1 2021 A success; the latest F1 game was also launched last week, which can be used on the Xbox series, PS4 and PS5 systems. Skyward Sword leads the top ten and includes six Switch exclusive products (if you include the Switch version of Minecraft, it is considered a standalone version).

Mario Golf: Super Sprint is still one of the top ten champions, despite falling to ninth place this week; Mario Kart 8 Deluxe maintains its position as the strongest among the evergreen giants of Nintendo.

Previous Post
Our thoughts are deceiving us: Get started with Psychonauts 2
Next Post
Nintendo denies that it will increase profits through Switch OLED, “currently” there are no plans for other models