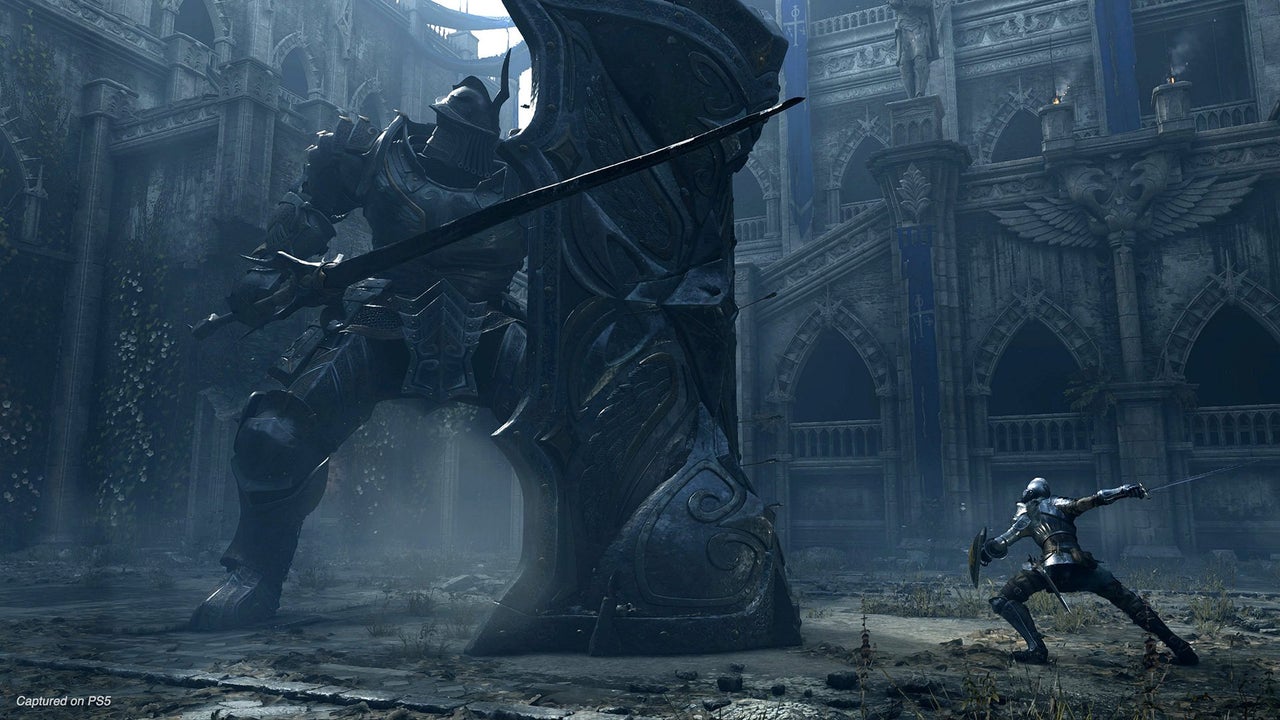 Following Sony Interactive Entertainment’s purchase of the Bluepoint Games (the studio behind the reputed remakes of Shadow of the Colossus and Wanda), console owners have been appointed by Demon’s Souls since their 2020 debut on the PlayStation 5. We confirmed that we sold more than 1 million copies.

The news was buried in an official press release confirming the acquisition, sandwiched between Bluepoint’s admiration for “console-defining visuals and gameplay” and a list of games in its portfolio. PlayStation confirmed that Demon’s Souls had sold 1.4 million copies as of September 19.

The Blue Point Demon’s Souls remake was released with the PlayStation 5 and was welcomed as one of the few true “next generation” releases to be released in the fall. In our review, we call it “breathtakingly gorgeous” and say it’s “significantly better” than the PS3.

Have you played Demon’s Souls?