Blossom Tales sequel will be published by Playtonic next year 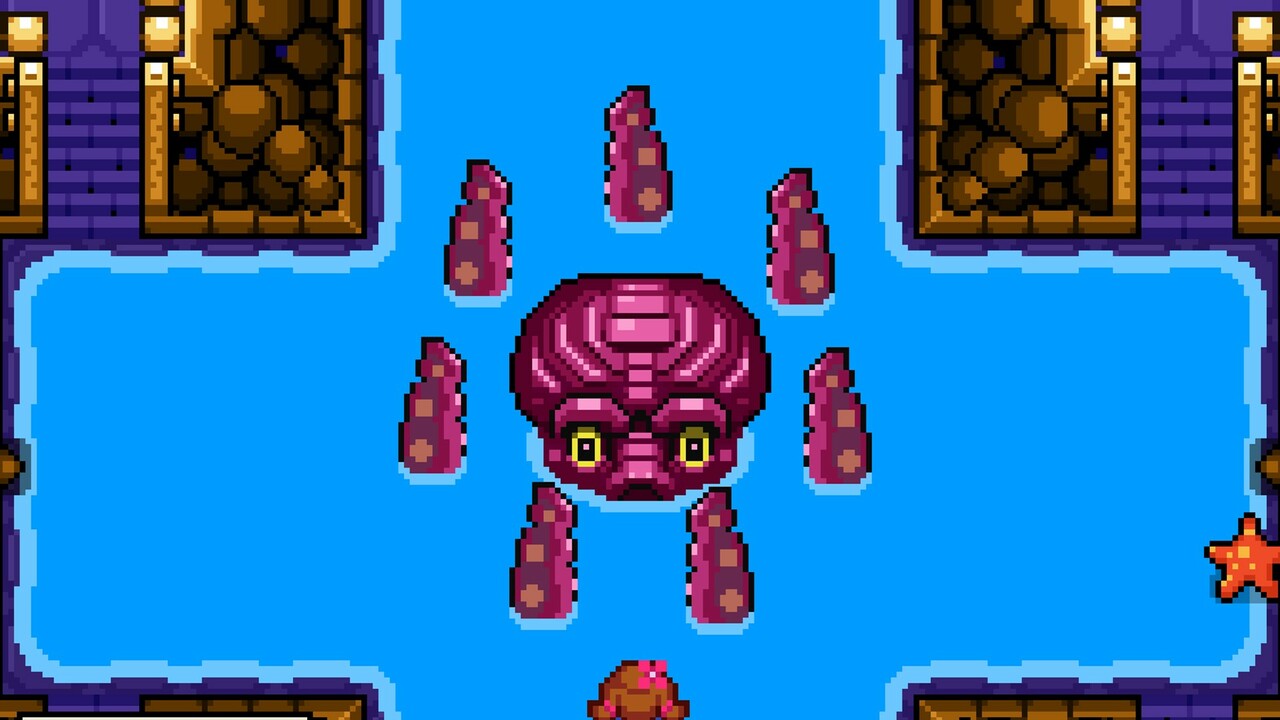 Playtonic — the people behind Yooka-Laylee — has just announced Playtonic Friends, the publishing division, and has announced the following titles: Blossom Tales 2: Prince of MinotaurA sequel to the original Zelda-inspired adventure game by Castle Pixel.

“I think I’ll meet a link to the past Princess bride“Is the marketing of Blossom Tales 2, and the developers are focused on” delivering fun gameplay with memorable storytelling. ” The sequel is a love letter to a retro action RPG in Playtonic’s wheelhouse. Take a look at these screenshots. Get a feel for the game and its inspiration: 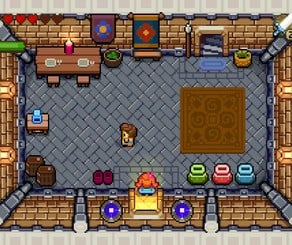 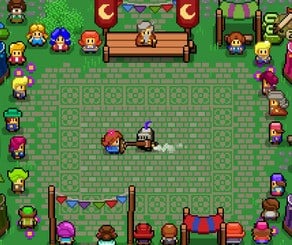 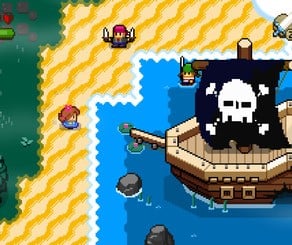 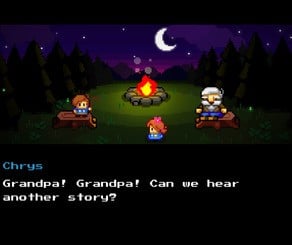 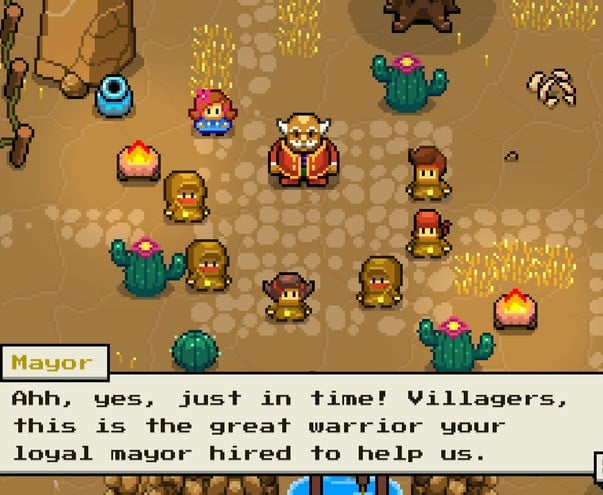 Blossom Tales 2 will be released on Switch and PC in 2022.

Did you play the original Blossom Tales? Does the sequel news excite you? Let us know in the comments below!