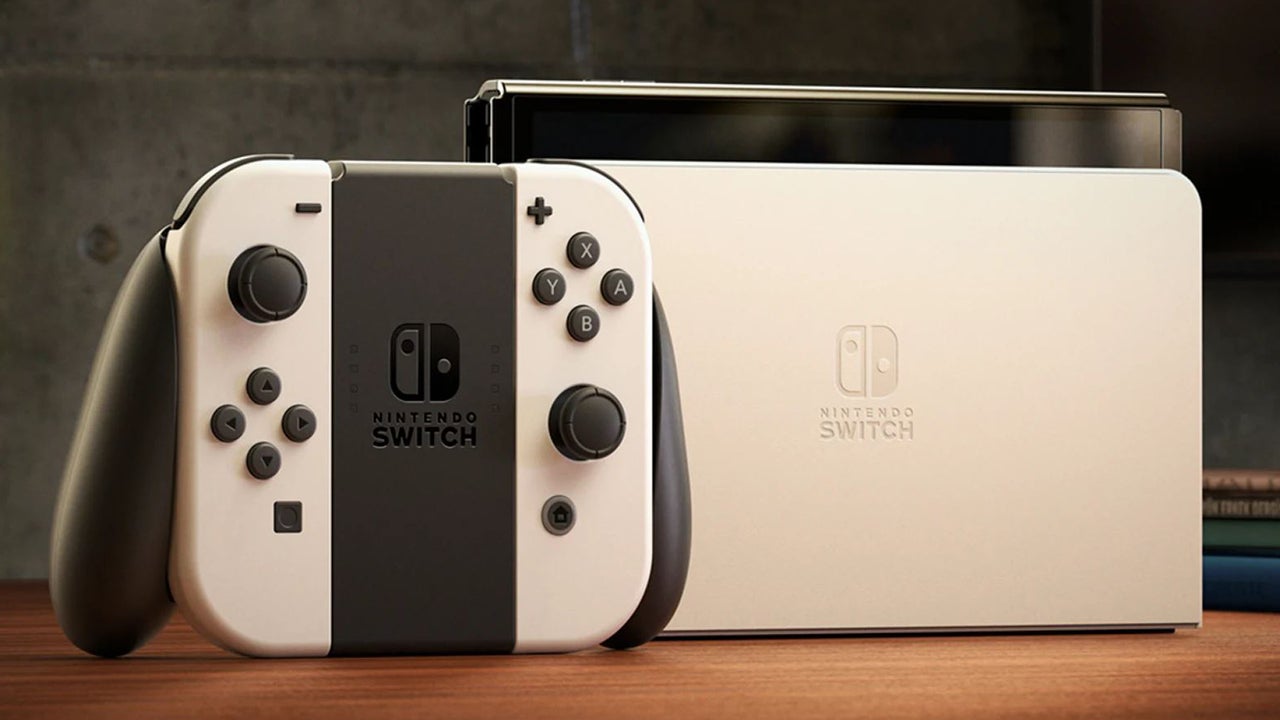 The Nintendo Switch OLED model will be released tomorrow. If you already own the switch, it may not be worth the upgrade. But if you’re looking for the latest Switch model, the console will be in stock tomorrow, according to the Best Buy website.

Heading to the Nintendo Switch OLED landing page, Best Buy has a countdown timer to prepare for the release of the hybrid game console. I contacted Best Buy for comment on when restocks will definitely be available, but the countdown means that it may be available when the timer reaches zero.

The landing page has a list of both white and neon red / neon blue Switch OLED consoles, but there’s also a lot of new listings, one of the Switch OLED colors, a carrying case, and a copy of Metroid Dread (released tomorrow). , Or all three items together.

The Nintendo Switch OLED was originally announced in July and features a slightly larger OLED display. This isn’t the long-rumored “Switch Pro” that many wanted, as the new switch model uses the same specs as the base Nintendo Switch.

Nintendo Switch OLED review praised a slightly larger and brighter display Despite recycling the same graphics and processing power, it’s easier to play in direct sunlight. And the console was a major upgrade, mostly for those who play the Switch in handheld or tabletop mode.