Backbone + makes one of the best iOS mobile controllers even better 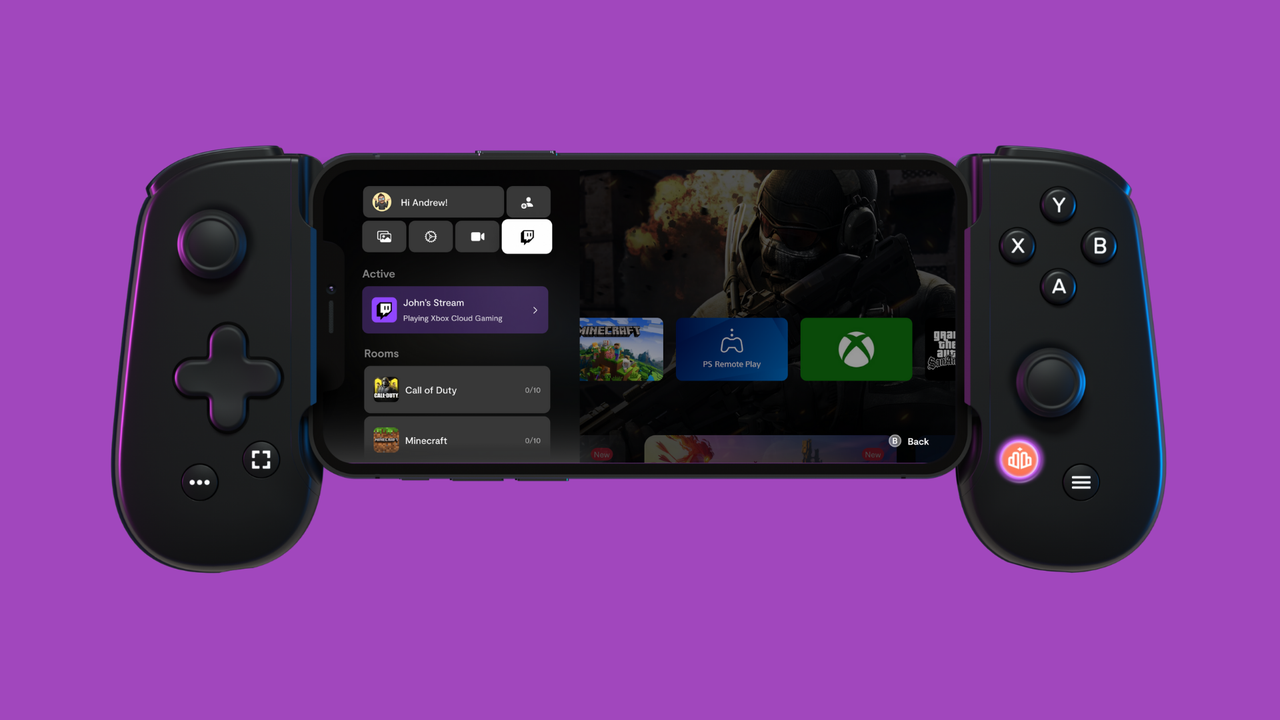 Backbone Labs today announced its launch Backbone + — A new paid membership that makes one of the best mobile game controllers even better.

Backbone + overhauls the Backbone app and introduces a number of new useful features for iOS mobile controllers and a new home screen to help you identify whether you can play your game on Apple Arcade or cloud gaming services.

Backbone + also has an improved game recording feature. As long as iOS 15 is installed on your iPhone, it will include the ability to record, edit and share gameplay videos at 60 FPS and 1080p resolution. Backbone + also has a smart record feature. This allows you to save the last 15 seconds of gameplay. And with Twitch integration, you can seamlessly set up your live stream when you play your favorite mobile games.

In addition, there are many requested features such as the ability to connect Backbone One to devices such as iPads, Macs, and PCs, and play games available on Amazon Luna, Google Stadia, Nvidia GeForce Now, and Xbox Cloud Gaming. To connect to a device other than an iPhone, you need to connect the Backbone One directly via a USB cable.

Have you played Google Stadia?

Backbone One was released in October 2020 and soon became one of the most popular mobile controllers for the iPhone. The Backbone + announcement will be made about two months after it turns out that the controller requires an adapter for use with the recently released iPhone 13 Pro and 13 Pro Max. You can request No additional cost or If you have a 3D printer, you can print it yourself..

In addition to a number of new and improved features, Backbone + offers subscribers exclusive benefits, including free monthly Xbox Game Pass Ultimate and access to new and future updates to the service. Backbone + costs $ 4.17 per month, but all new Backbone One owners will automatically receive one year of free service. Those who created a backbone account before today are guaranteed a lifetime membership of Backbone +.