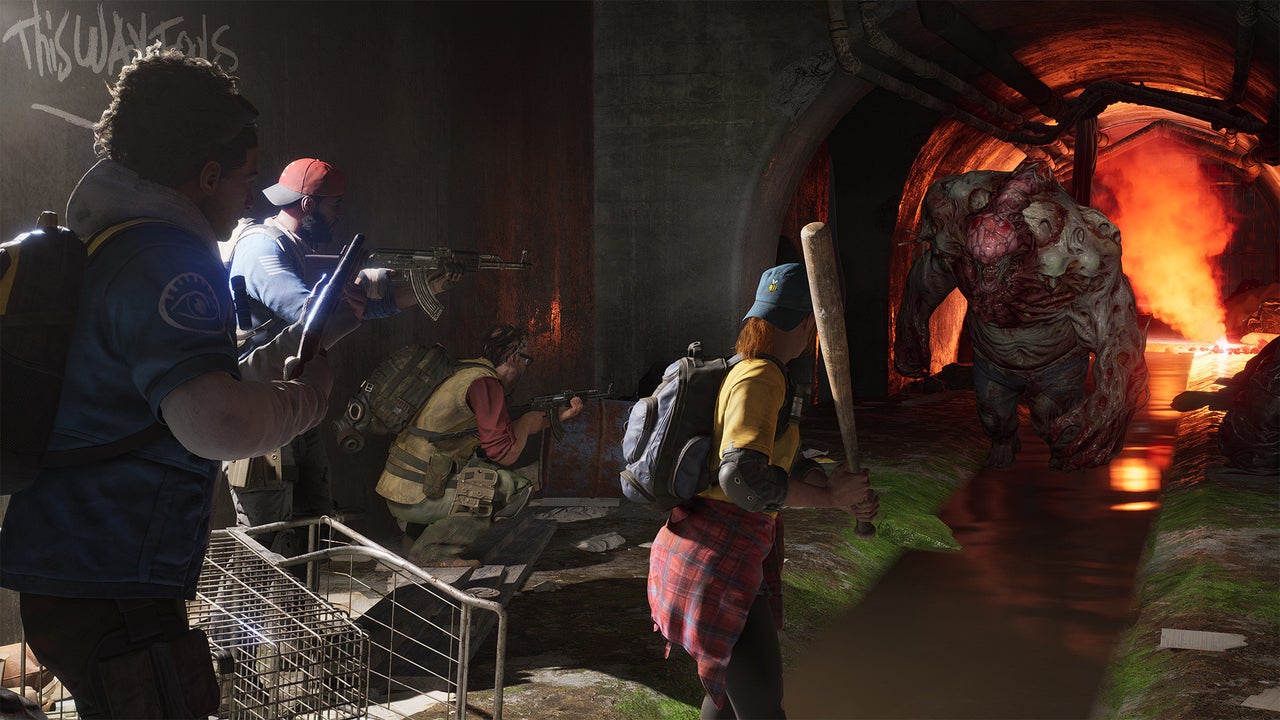 Back 4 Blood will be getting a number of new features from December to 2022. These include the most requested features such as new co-op modes, new difficulty levels, and even offline modes.

Turtle Rock announced this month that the team will focus on various quality of life improvements and bug fixes. The biggest feature coming out in December is the offline solo mode with the progress of the campaign. This was a very requested feature, as playing Back 4 Blood requires an internet connection, even when playing solo.

Also in December, there will be new supply lines and cards, as well as new Ridden practice areas, card types and holiday season events.

Back 4 Blood’s first story extension, the Tunnels of Terror, will also be available in 2022. This is part of the game’s annual pass and introduces new playable characters and Ridden types. The pass comes with new weapons, cards, skins, and new activity types. Expansions 2 and 3 will be available in late 2022.

IGN’s Back 4 Blood review praised the collaborative horror shooter: “Between its stellar card enhancements, great campaigns, and hilarious tones creeping into every aspect of design, Back 4 Blood is in some familiar genre. Bringing an exciting new spin. “

Find out how to unlock characters and cosmetics in Back 4 Blood and how to create powerful melee builds in your game.

Previous Post
Get Ready for The Elder Scrolls Online: Deadland with Free Prologue
Next Post
Fortnite pulls Travis Scott’s emotes after the tragedy of the Astroworld concert