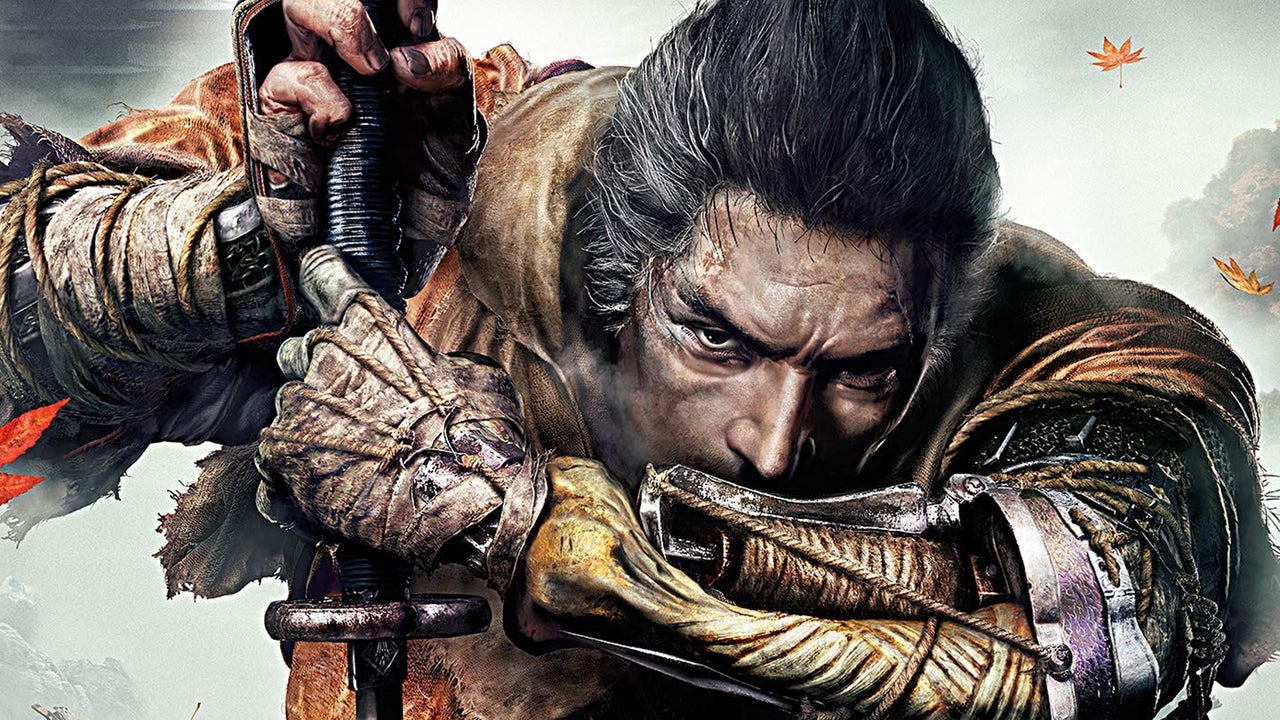 Games Done Quick shared news twitter Following a week-long 24-hour AGDQ2022, the event raised a total of $ 3,416,729 for the Cancer Prevention Foundation, “the most officially raised amount ever in the history of @ GamesDoneQuick-ANOTHERWR. I confirmed that.

🏁 Time 🏁
# AGDQ2022 Raised a total of $ 3,416,729 @preventcancer!!This is officially the most we have ever raised @GamesDoneQuick -Another WR 🏆
Thanks to everyone who made this marathon possible, and for their generosity and support ❤️

Through the event held on Twitch from January 9th to 16th, speed runners from around the world showed off their amazing skills. This week, several more world records were broken, including Insert Logic’s 28:35 Kena: Bridge of Spirits, Jaxler’s 44:18 Pumpkin Jack, and Shadow the past’s 17:21 Webbed.

At AGDQ 2021, it’s great to see the team raise $ 3.13 million for the Prevent Cancer Foundation and see it continue to gain momentum.

The next event for GDQ is Frost Fatales, a winter speed running event for all women from February 27th to March 5th. SummerGamesDoneQuick2022 will be held again this year, but details will be announced at a later date.