Arcade Classic Raiden will land on Nintendo Switch next week 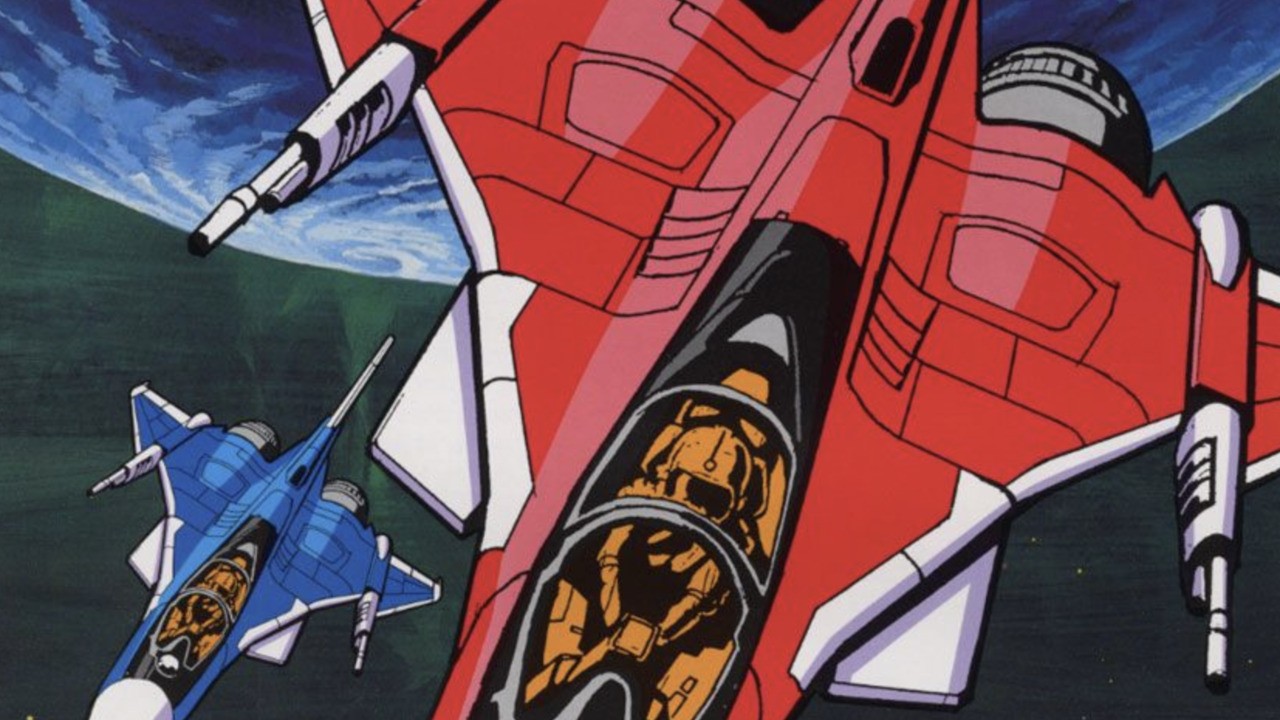 
HAMSTER brings the classic shmup Thunder and lightning Nintendo Switch, as part of its Arcade Archives series, will be announced next month. The game will be available on the eShop on July 1.

Originally released by Seibu Kaihatsu in 1990 with great success, Raiden spawned a long-term series that continues to this day. The most recent version, Raiden IV x Mikado Remix, was launched on Switch this year, and the console already has Raiden V Director’s Cut.

Over the years, Raiden has been ported to many home systems, including SNES, Mega Drive, PC Engine and even Atari Jaguar. Are you excited about the fact that you will be able to play the original arcade version on Switch soon? Tell us through the comments.