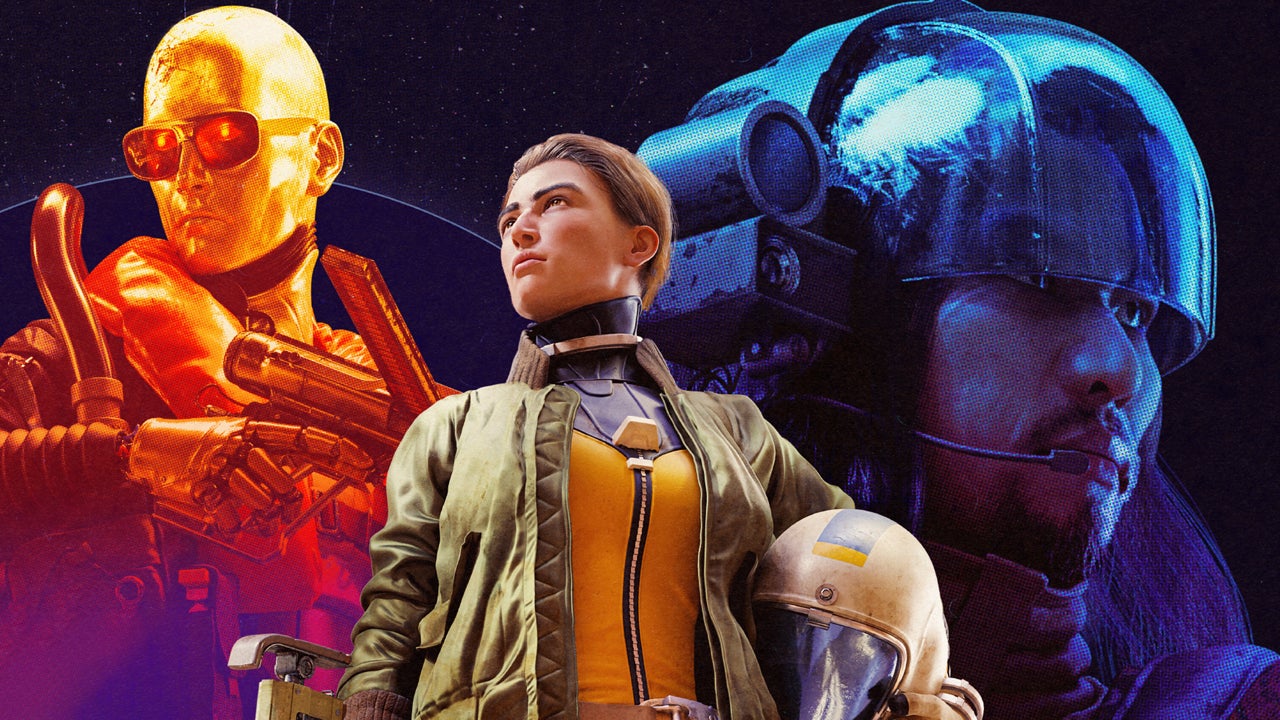 Arc Raiders, Embark Studios’ debut game, will be a vibrant SFPVE third-person shooter with a focus on three-player cooperation and teamwork. It’s free to play and will be available in 2022 for PC, PS5 and Xbox Series X / S.

Announced at the Game Awards 2021, the Ark Raiders come from a team of former DICE developers with experience, especially in Battlefield and Star Wars Battlefront. The studio is headed by Patrick Söderlund, who was previously responsible for game production at EA.

The first look of the game shows the look of retro sci-fi, where the player team confronts the threat of a giant robot falling out of orbit.

The developers make it clear that this is a game specifically about teamwork and point out that the predatory enemies and the world itself are the keys to survival. The emphasis is also on the use of physics found in grappling hook and jump pad shots.

“We started Embark Studios three years ago with a blank canvas and some big ideas. Today, that canvas isn’t much blank and those ideas are becoming a reality,” Söderlund said. Said in a press release. “With this announcement, we want to celebrate gameplay and give players more than just a hint of what the ARC Raiders look like and how they play. Ultimately, the ARC Raiders. That’s the most important thing for co-op games like. We look forward to sharing more about the game in the coming months. “