Another OLED unbox surfaced-and this is from Nintendo 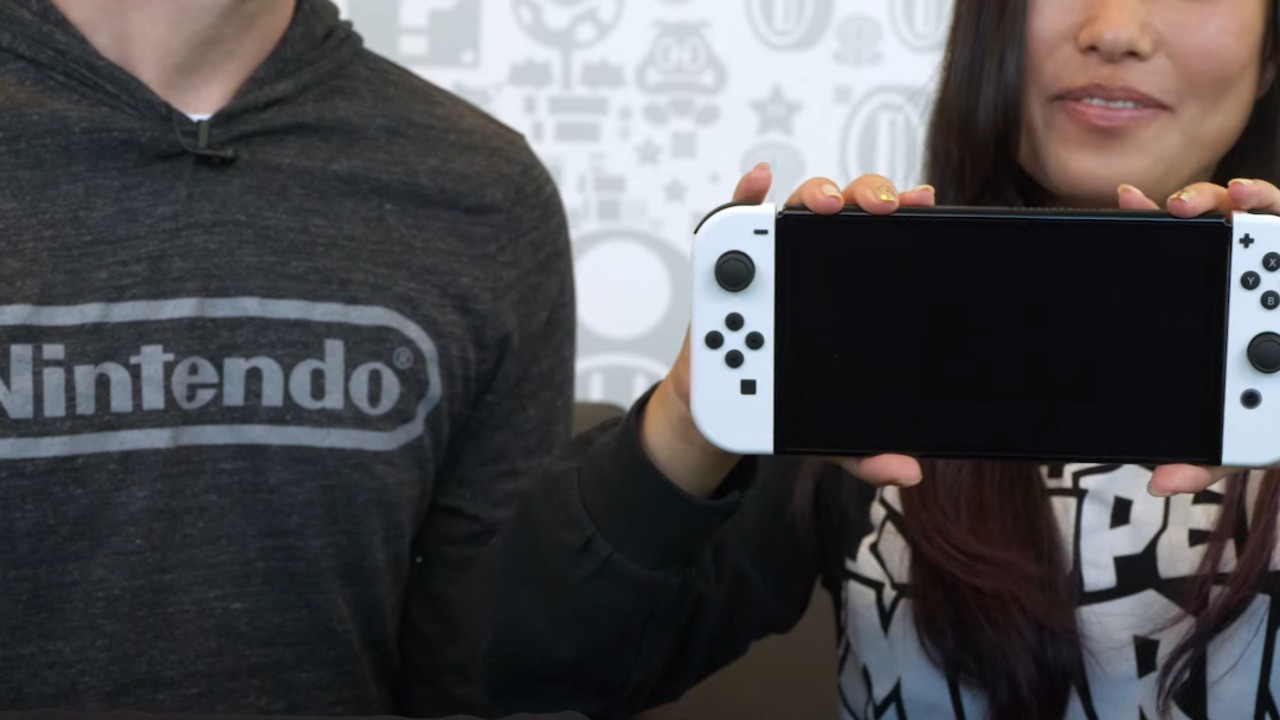 Obviously, this shouldn’t be out of the box you have to look at if you need a fair review, it’s basically a glorious press release, but it’s still pretty professional. The host takes out the screen and Joy-Cons, the screen goes “to the edge”, comments on how “different” it is, and makes sure the OLED is “bright”.

With the exception of Joy-Cons’s “soft white”, there’s not much to say without turning on the OLED, but it takes time to highlight the “different shape” of the power button and the new, larger kickstand. There is “moderate resistance” regardless of the angle, and it is sturdy enough.

“I definitely know it’s new and different,” they said, pointing out the new 64GB of memory and the rounded edges of the dock and its removable backplate, and just reading the list of features they were told. No mention.

The Nintendo Minute Duo does not switch on the OLED. This is the end of the 8-minute unpacking, at least until the release of OLED on October 8th. By that time, Nintendo hopes to take the courage to show the screen in action.