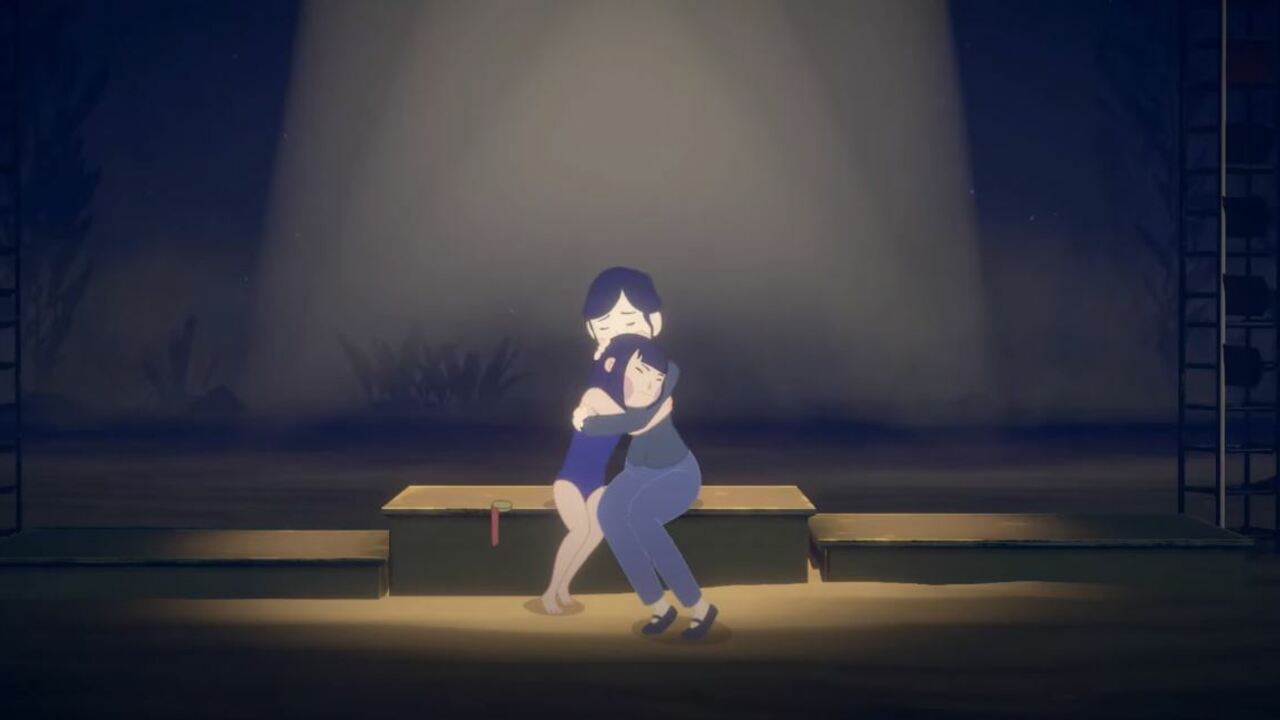 You can see the whole thing above, and we have summarized the Switch news below.

“Outer Wilds” was first announced for Switch in February, with a “summer” release as the goal. The narrative loop adventure puzzle (which makes sense when you play it) is now planned for the holiday season; good things will be left to those who wait. It also has a trailer (pictured above) for its “only” expansion-“Echoes of the Eye”.

This looks like an interesting title from Cloisters Interactive, which combines 3D visual effects with hand-drawn art. It was described as “an interactive poem about the all-encompassing love between superstar athletes and mother and daughter”.

We really like this look-in a quirky and humorous style, your task is to create a story (to match the theme) with specific fragments and storyboard settings. Obviously, you will “create everything, from supernatural fantasy and Shakespearean tragedy to creating mythology and more!”

This is an in-depth understanding of neon white

Creative Director Ben Esposito (because of Donut County) Have an in-depth understanding of Neon White, a fascinating first-person game that will be “coming soon” to Switch.

Alright, please let us know your thoughts on these upcoming Switch games in the comments!

Previous Post
The co-host of The Simpsons wanted to see the hit-and-run return, but admitted that it was “complicated”
Next Post
Watch: Annapurna interactive show-live broadcast!