Anime Crossover Fighter Jump Force to shut down next year 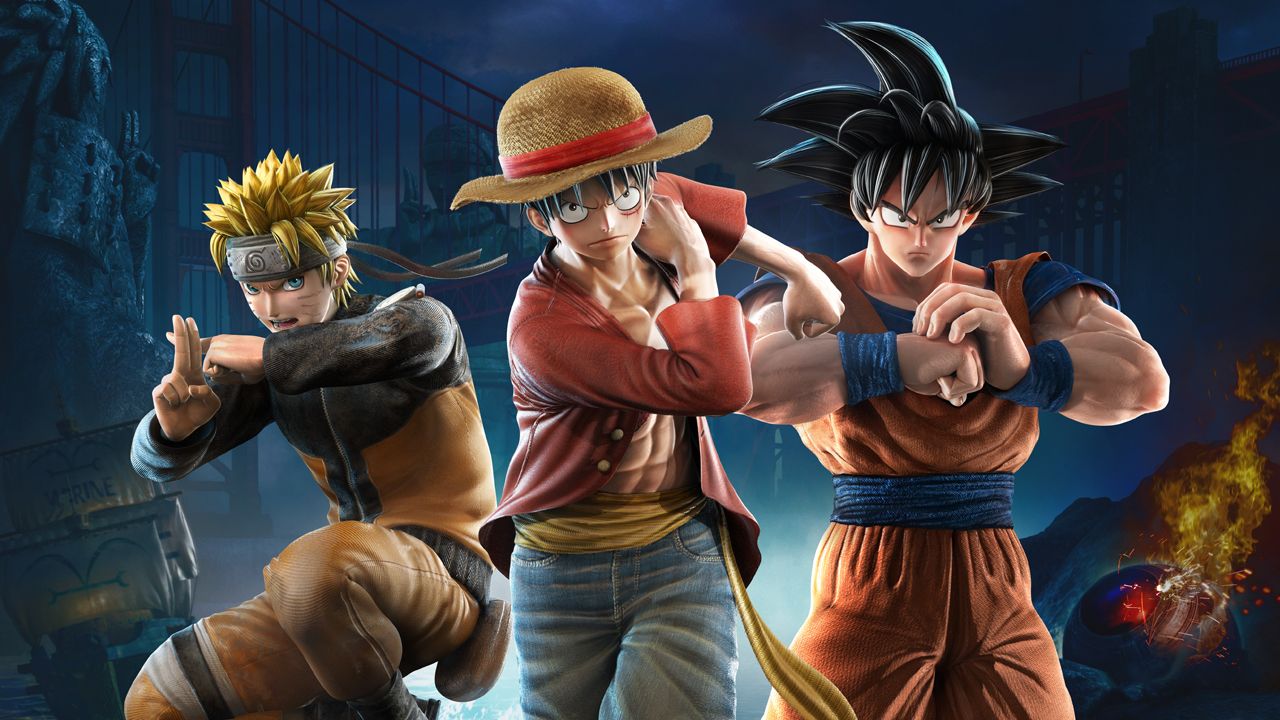 The animated crossover fighting game Jump Force will be removed from the digital storefront of US territory on February 7, 2022. The game’s online server will also go offline a few months later on August 24, 2022.

Origin of all characters of Jump Force

When the server shuts down on August 24th, various functions will stop. Players may not be able to log in to the multiplayer lobby, participate in online events or ranked matches, access clan features, view bulletin boards or leaderboards, or receive rewards from reward counters. can not. In addition, the in-game store will stop working. The Premium Shop will go offline a little earlier on August 1, 2022.

A big thank you to all the players and fans of Jump Force for their support. But with all the good things, they have to end.

Have you ever played Jump Force?

The JumpForce offer for digital purchases in the Americas will end on February 7, 2022 at 5 pm PST. pic.twitter.com/upzmWbqmcP

Jump Force offline content, including campaign mode, will continue to play after August. Interestingly, players are not ranked and can continue to play in online PvP battles. DLC purchased before delisting in February will also be playable when the game finally ends sunset.

Jump Force was launched on February 15, 2019 for PC, PlayStation 4, and Xbox One. The Nintendo Switch version was released on August 28, 2020. In a review of IGN’s Jump Force, Mitchell Salzmann wrote: Allows at least a few hours of shallow enjoyment before it gets old and repeated. “