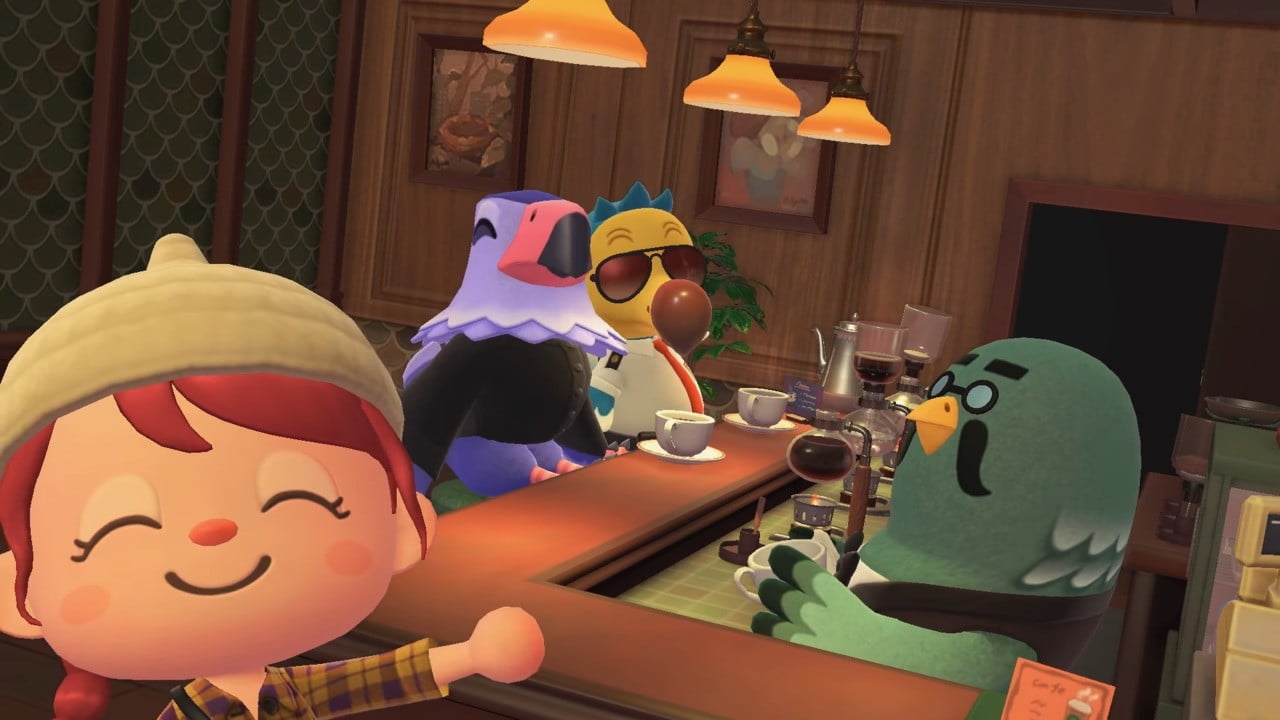 The following issues have been fixed:

Fixed an issue related to DLC

Happy Home Designer DLC can be purchased separately for $ 24.99 / € 24.99 / £ 22.49 and is also available as part of Switch Online’s “Expansion Pack” tier. For more information on the final major update of the game, see the previous post.

Have you downloaded this update yet? Please leave a comment below.