Alveole is a minimalist puzzle game about running, which will be launched in September this year 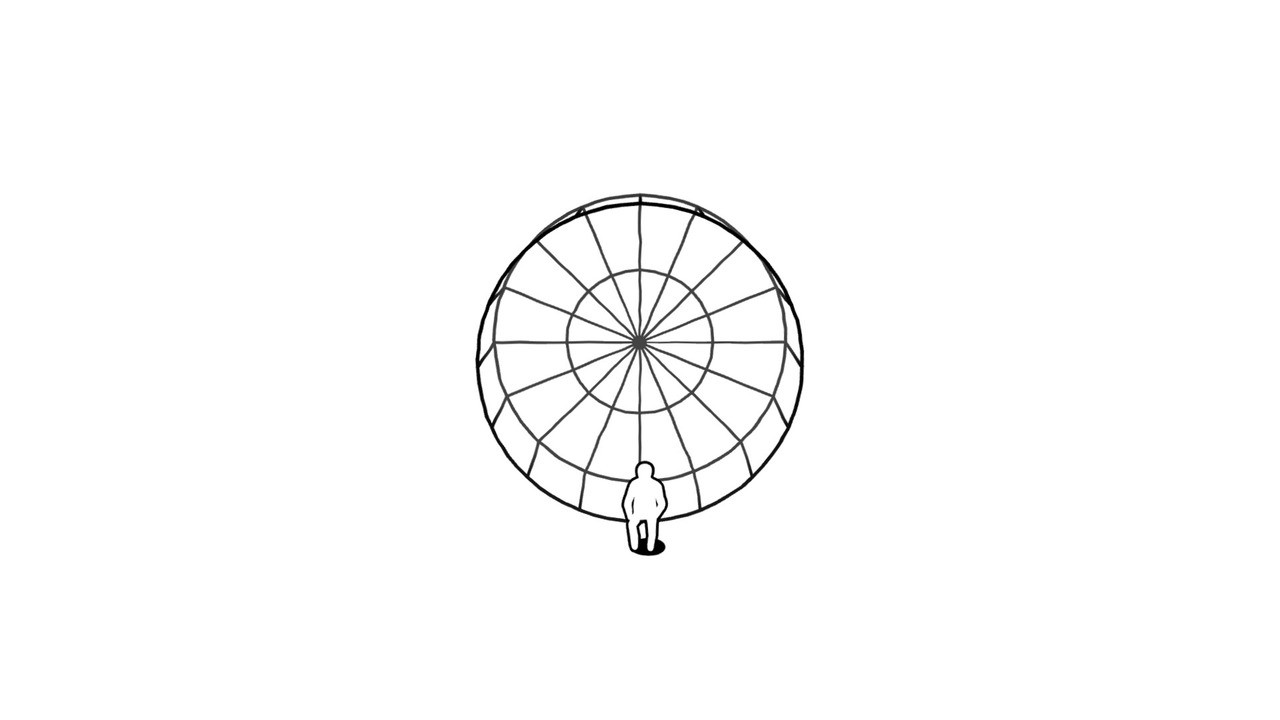 
Alveole is a short experimental puzzle game that will land on Switch on September 1st, with only one mechanism: running.

According to the developer, as a person’s faceless silhouette, you will be locked in a “imaginary cage” and you must “understand how to use this opportunity when the whole world around you is made up of hints.” The game was originally developed during a hackathon with the theme of “cage” and eventually became a mature version.

The circle you see in the screenshot is basically a hamster wheel. You are trapped on it and run in place to solve various puzzles in the game.

Check out some screenshots: 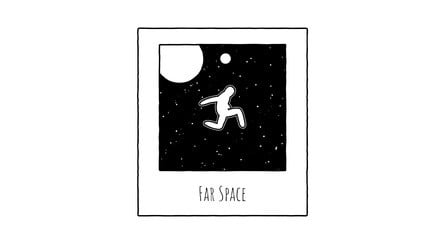 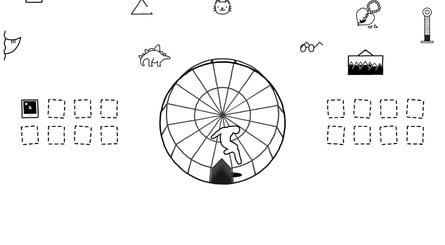 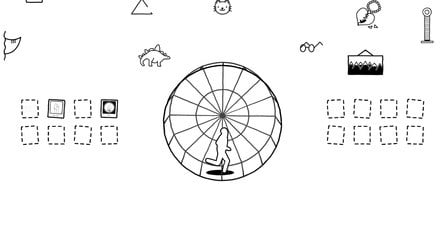 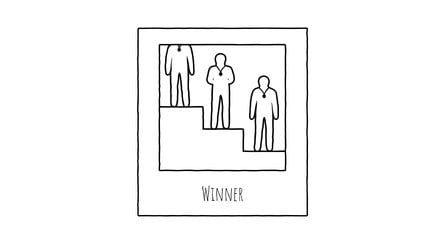 Alveole will be priced at $4.99/4.99 pounds on the Nintendo Switch eShop and PS5, PS4, Xbox One and Xbox Series X/S in September.

Previous Post
The 90s arcade style Beat’em up Mayhem Brawler will be launched on August 19
Next Post
Garden Story got the 1.0.4 patch and will switch soon