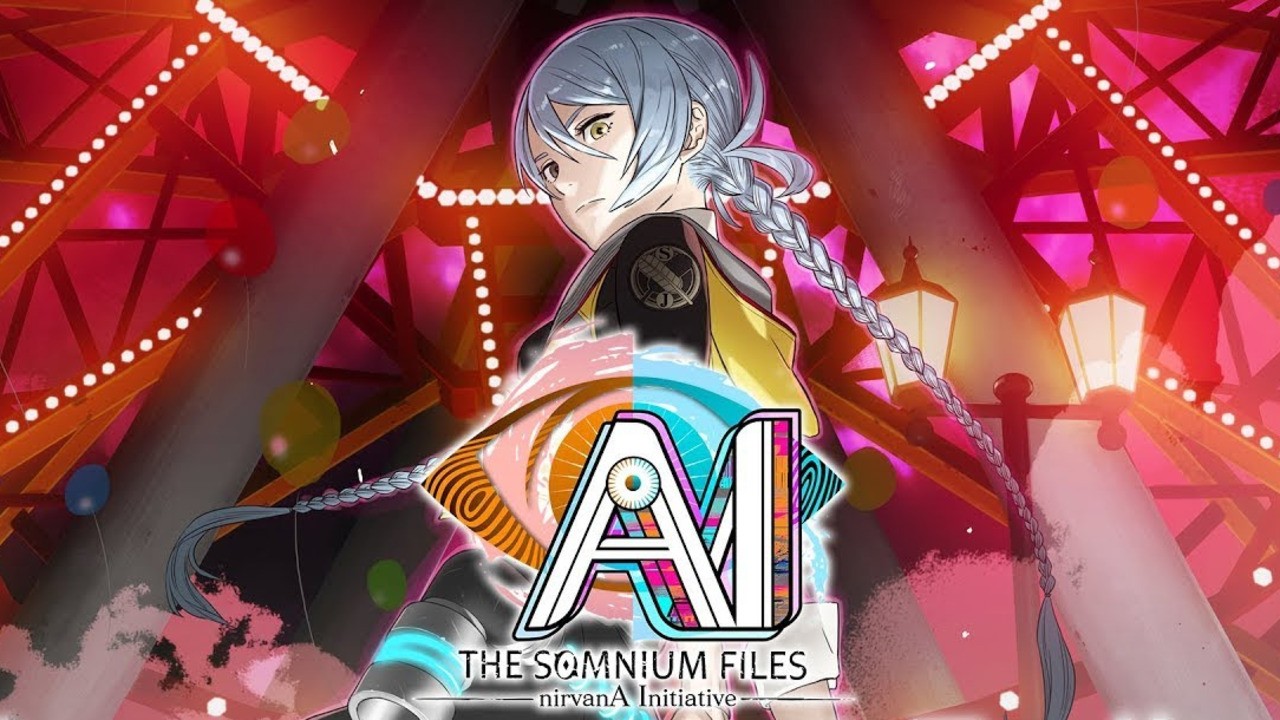 This is the sequel to the original Detective Adventure version of 2019. The reveal trailer also confirmed that the physical version will be launched soon, including a collector’s version with a variety of goodies. This is the background story:

“Six years ago, the right half of the corpse was found in a mysterious environment. The left half was never found… until six years later, when it was found completely fresh and showed no signs of decay, it was as if the victim was still alive. Until recently. Now, the task of newly appointed agent Mizuki and her artificial intelligence partner Aiba is to solve the bizarre half-length serial murder case…”

Is this a game you will pay attention to? Are you playing the original version? Leave a comment below.