Age of Empires 4 reveals roadmap for 2022 and beyond 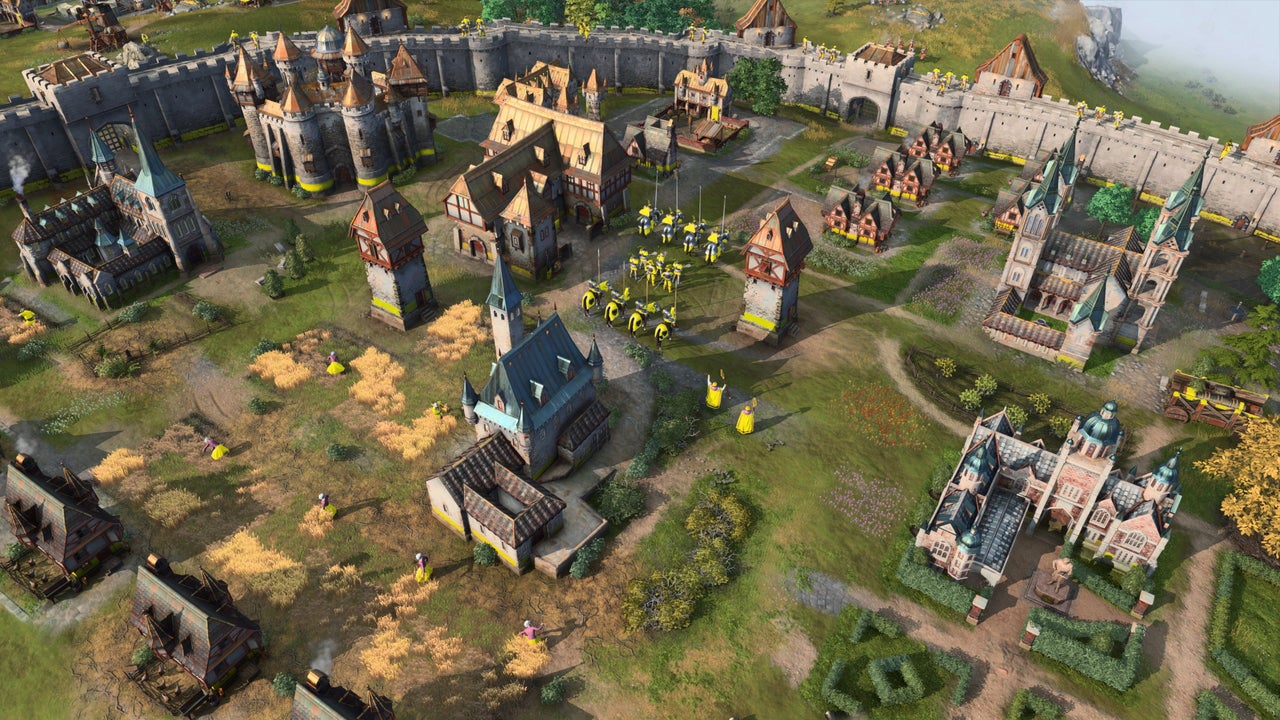 The Relic development team has published a roadmap for Age of Empires 4 detailing their plans for the game after 2022.

As announced in the article Xbox blogRelic, the developer of Age of Empires, has revealed that the next patch for the game will be available this winter. This can be a fairly important patch. The Winter 2021 update includes over 100 balance updates and more general performance fixes.

Before and after the winter update, fans will also see many other changes implemented based on player feedback after the game’s release. These include additional options to enable in-game scores, changes to the Chinese dynasty user interface, and tweaks to the in-game minimap.

Following the release of the game’s winter update, the next major update confirmed in the game appears to be in the spring of 2022. During this period, Relic will continue to rebalance and range of features required by the community, including the Age of Empires 4’s first mod toolset and patrol movement.

Have you played Age of Empires IV?

In addition to the above features, the Age of Empires 4 ranked season will begin in the spring of 2022. During the season, players can play against each other to improve their ranking. Participants in ranked game modes can also earn some exclusive in-game rewards to which publisher notes are assigned based on performance.

Since this point, the game roadmap has become a bit vague and currently no time frame is provided for future changes. That said, the Age of Empires team has confirmed that it is actively investigating fan-requested game changes that may be implemented after 2022.

Previous Post
Yu-Gi-Oh!Rush Duel: The dawn of battle royale will be distributed on Switch on the December release date
Next Post
Claim Victory with the New Xbox Series S-Fortnite and Rocket League Bundle