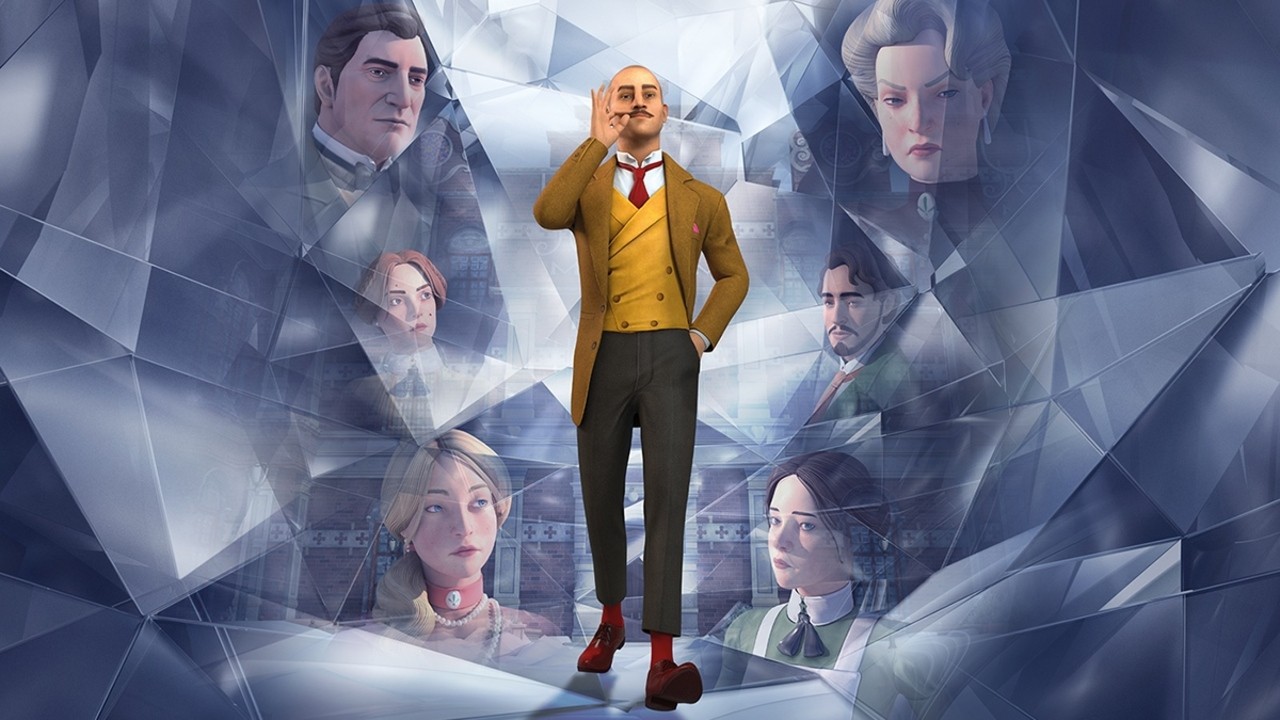 It’s not the most flashy name, but it was intriguing to see how Agatha Christie-Hercule Poirot: The First Cases turned out on Switch. There’s still no answer as to how well it stacks on Nintendo’s system (reviews are planned), but you can enjoy a pretty dramatic launch trailer.

The heavy percussion-driven cut looks a bit strange approach to a detective game where the protagonist probably tinkers with a mustache on a regular basis, but it sets the scene well. In any case, it sheds juice.

The game will be available in Europe today, but will land in North America on October 5th, a little later. The following is a part of the official game description.

If you plan to get this or put it on your wishlist, let us know in the comments.