Agatha Christie-Hercule Poirot: The first batch of cases appeared on Switch this fall 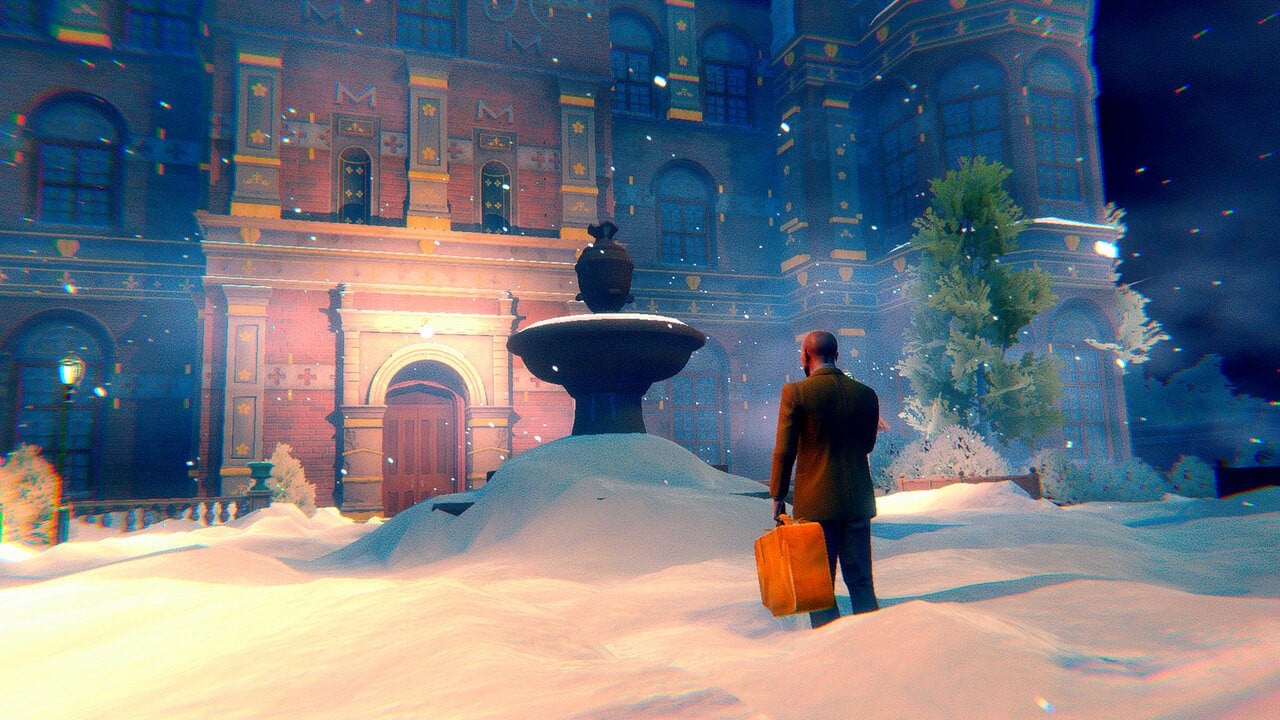 We prefer older games with lengthy scripts and puzzles, so we indeed Interested in this new announcement from the publisher Microids. It worked with developer Blazing Griffin to bring Agatha Christie-Hercules Poirot: The first case to Nintendo Switch and various platforms (retail and eShop) on September 28.

As the title implies, this is a new story that happened at the beginning of the career of this famous detective, who was “a young police officer and detective in Belgium before the war”. In the classic scene, the detective is invited to a reception of a wealthy family, and as a result a blizzard traps everyone in the manor; you guessed it, and then there was a murder.

You can check the trailer (above) and some official details below.

This will of course be interesting and we will pay close attention to more details. Is this on your radar in late September?