Aeon must die! The futuristic Beat’em Up Action To Switch is bringing fashion 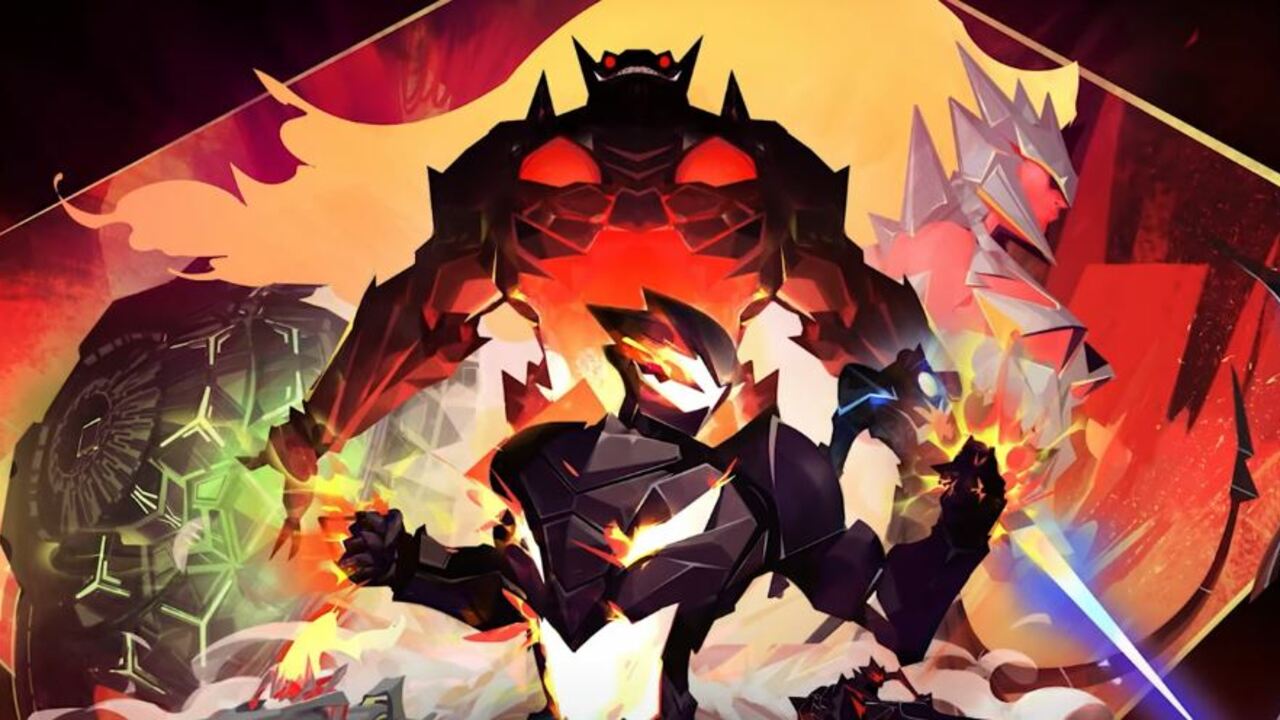 Focus Home Interactive debut Aeon must die!, A rather interesting beat game developed by Limestone Games. As you can see in the trailer above, it has an impressive visual style and great music-the action also looks appropriate at the top.

It will land on Switch and other platforms later this year. It appears to be focused on one-on-one encounters, and the press release outlines that it has “accessible combat with appropriate fighting game mechanics.”

This is also a game where you can make choices in your actions, probably who you kill, forgive and save, which will affect the direction of the story.

We think it looks worthy of being included in the wish list; please let us know your thoughts in the comments!