A Pokemon-inspired monster crown is coming to Switch today, this is the launch trailer 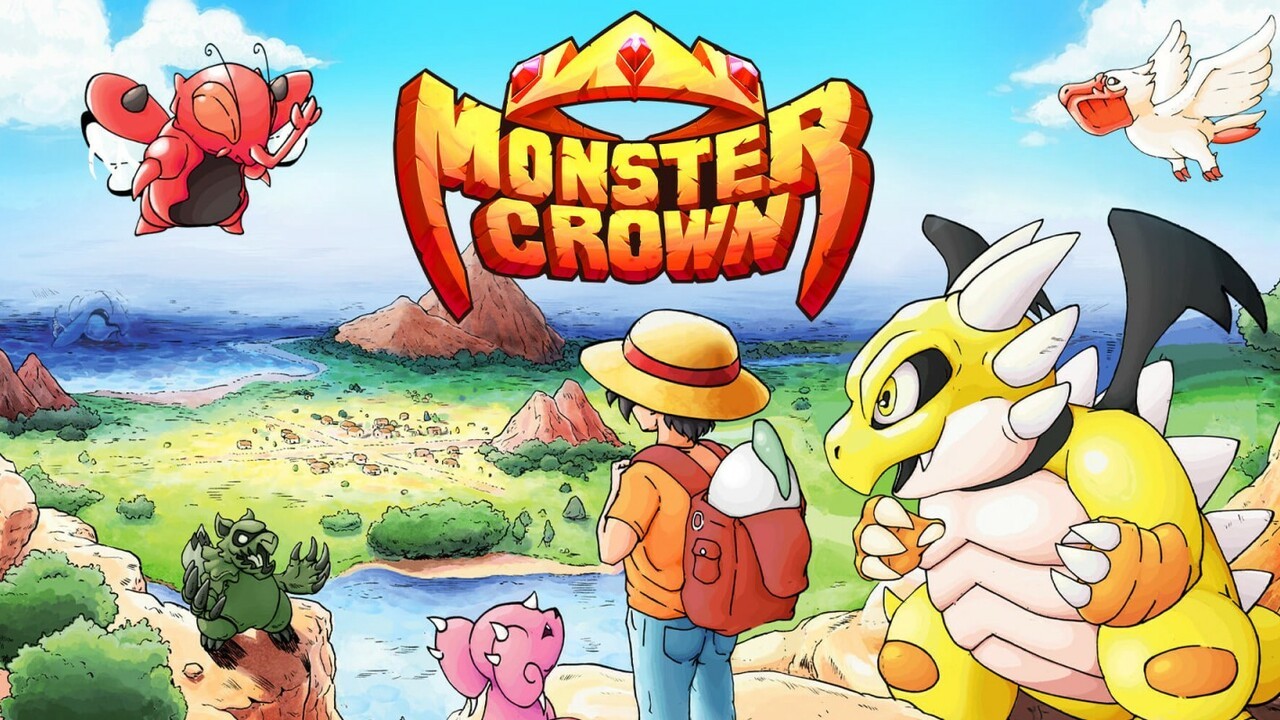 You can see the release of Monster Crown today. This is a monster tame RPG aimed at providing Pokemon fans with alternatives to the Switch genre.

If you read our entire review, you’ll see that Monster Crown is a decent effort, but in our opinion, it ends up like “a junky, less addictive version of the oldest Pokemon game.” I feel it. Still, if you’re really looking forward to the good old 8-bit Pokemon era, it might be worth a look.

To be more convincing, Soedesco has released a new launch trailer (above). It details some of the things you can expect from the game, including breeding over 200 base monsters and creating agreements with monsters in exchange for shelters. Traveled for their protection and to restore the balance of Crown Island. The title has been in Steam Early Access for a year, but it’s slowly but surely becoming today’s game, with over 40 updates added along the way.

Jason Walsh, the founder of Studio Aurum, the developer of the game, shares the following with the release of the game:

“When I was a kid growing up in a monster tame game, I never dreamed of making it myself and releasing it to the world, but with the love of our supporters and the support of SOEDESCO. Thanks, this dream is a game for you if you really need a content-packed monster tame game. “ 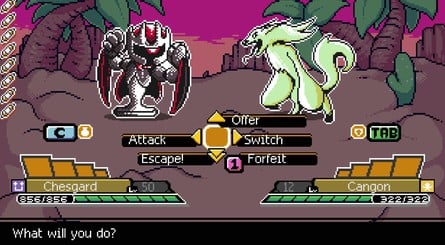 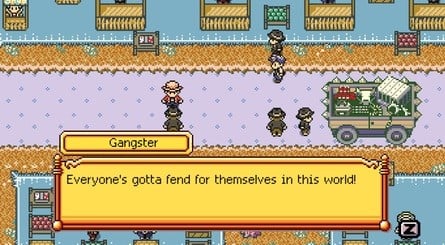 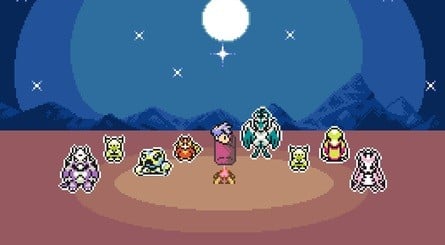 Launched today, Monster Crown is available at the Switch eShop for $ 29.99 / £ 26.99. If you plan to try Monster Crown, let us know in the comments below.