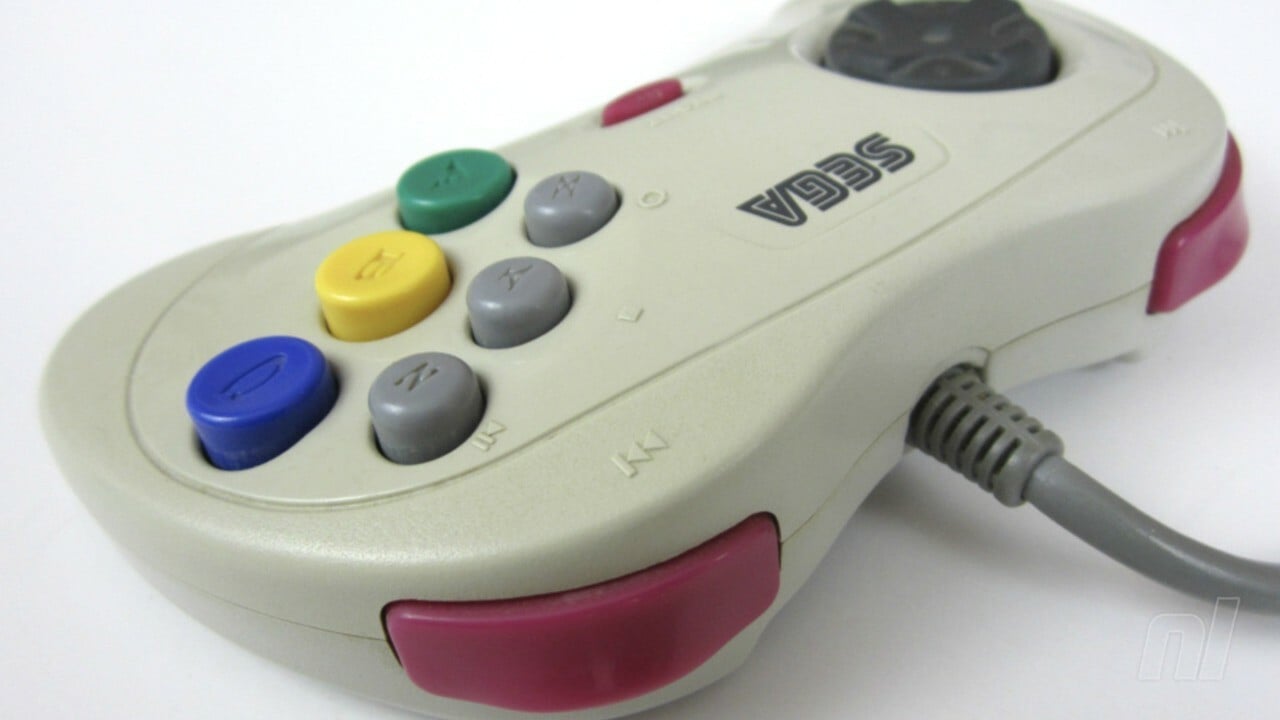 CityConnection, which handled the port, created an emulator named ZebraEngine and found it to be very powerful. It didn’t take long for hackers to see how powerful it was, as hackers dug into the code and figured out how to force the Saturn ROM into the emulator.

Some of the tested games suffer from input lag, which is a problem that also exists in Cotton games and Guardian Force, What City Connection is investigating – Many work perfectly. This is very surprising given how painful it is for Saturn to emulate, even with a relatively powerful system.In fact, performance is better than both[[” href=”https://wololo.net/2019/11/24/news-nintendo-switch-gets-sega-saturn-emulator-with-playable-performance-in-some-games-cemu-wii-u-emulator-1-15-19-publicly-released-with-account-management-checkra1n-coming-to-linux-soon/” rel=”noopener noreferrer”>Yaba Sanshiro and RetroArch’s Yabause core, both of which are available on Switch consoles that are running custom firmware.

According to Kotaku, ZebraEngine appears to be based on SSF, a closed-source emulator that started development more than two decades ago.

What makes this exciting is that a commercial Saturn emulator now exists for Switch, which could pave the way for collections of classic Saturn games, should City Connection choose to licence it out. Sega’s console may have lost out to the PlayStation and N64 back in the day, but it’s home to some truly fantastic titles, such as Radiant Silvergun, Guardian Heroes, Sega Rally, Panzer Dragoon Saga and many, many more.

Please note that some external links on this page are affiliate links, which means if you click them and make a purchase we may receive a small percentage of the sale. Please read our FTC Disclosure for more information.