A fire broke out on the Yoshi Ride of the Super Nintendo World, forcing the park to close temporarily. 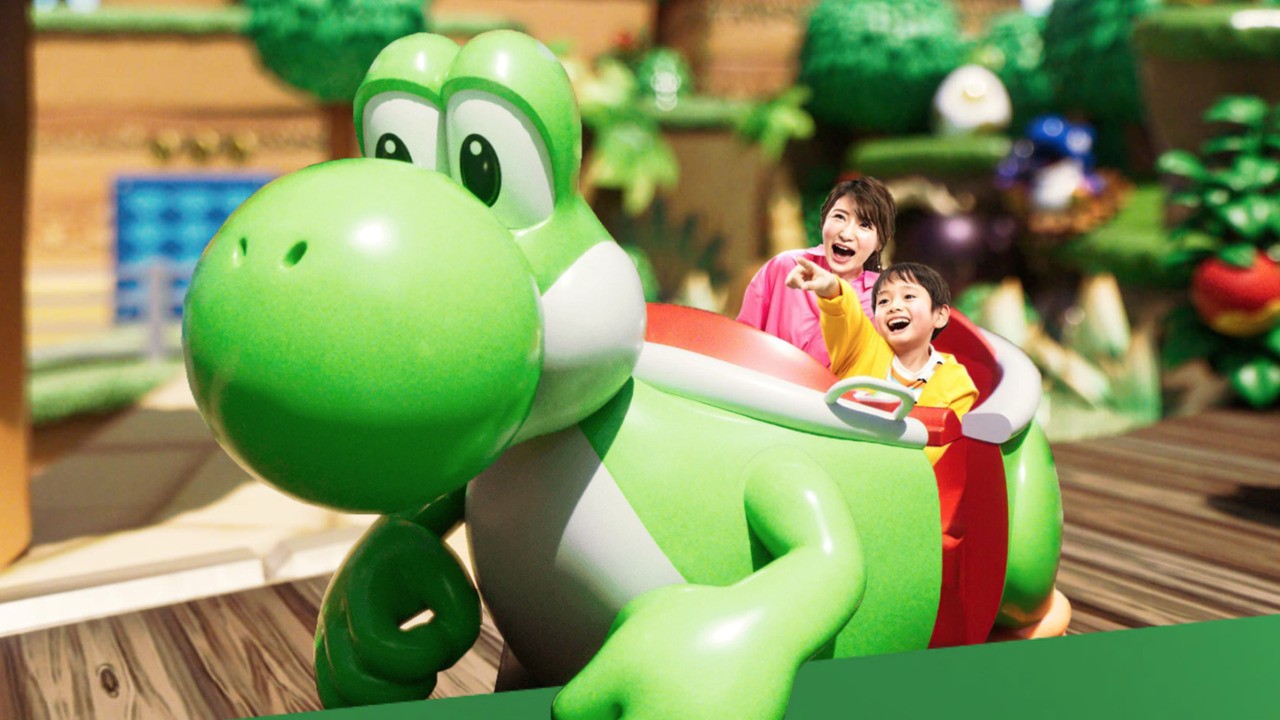 Japan’s Super Nintendo World at Universal Studios Japan in Osaka seems to be a place where dreams come true. We’re proud of the Nintendo-themed decorations, several rides, and unprecedented merchandise, but there’s no doubt that there were problems.

One month after the park opened, things didn’t go smoothly when the park was forced to close due to a significant surge in COVID-19 cases in the area. In the summer, the decoration of the large tower of Goomba collapsed and investigations to ensure the safety of visitors began. And now, a fire broke out in one of the park’s vehicles. Thankfully, no one has been harmed.

As reported by FNNLate November 23, one of the park’s employees discovered a fire after all the park’s visitors left for the day. Staff called the Japanese paramedics and reported that a fire broke out on the ceiling of the indoor section of Yoshi’s Adventure Ride.

Due to an investigation into the cause of the fire, the park was closed to the public today, November 24th. Universal Studios Japan states that the park will reopen tomorrow on November 25th, but Yoshi Ride will remain closed.

Recently, it has been confirmed that the park will soon be treated with a Donkey Kong-themed extension, allowing visitors to see and do more as they head for their visit.

We hope they can determine the cause of the fire and prevent similar events from happening in the future. Bowser is not considered a suspect before you ask.