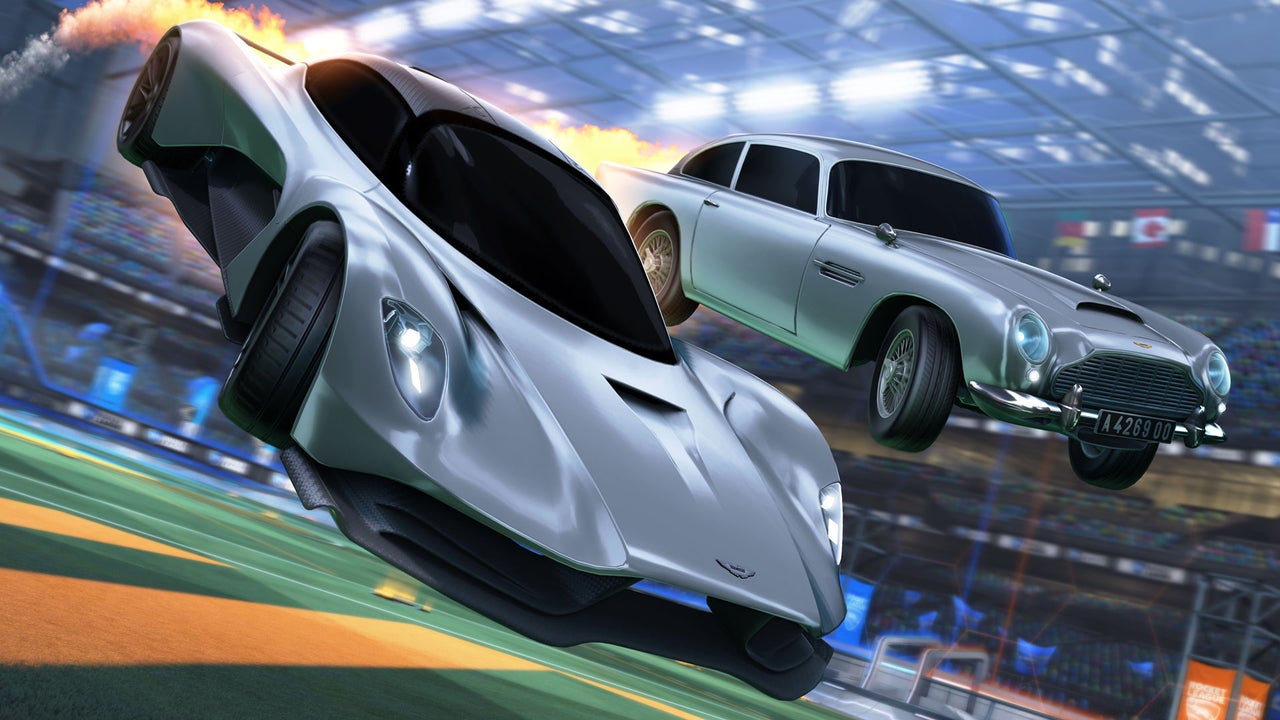 Aston Martin Valhalla isn’t available yet, but you’ll soon be able to try it out in the Rocket League. The Rocket League will showcase the latest versions of James Bond’s iconic cars on all platforms as part of the ongoing Bond 007 collaboration. ..

Aston Martin Valhalla will appear in No Time To Die, due out in North America on October 8th. One of the trailers gave us a glimpse of Valhalla in the wind tunnel for release. No Time To Die also includes an upgraded version of the Aston Martin DB5 that I checked out last month.

In a review of No Time to Die, Daniel Craig’s adventure was generally enjoyed, calling it “the uneven but fun swan song for the best Bond ever.” Meanwhile, the actual Aston Martin Valhalla will go into production in 2023 and will be available for a cool $ 800,000. Starting October 7th, you can get the Rocket League version at a fairly low price.

Previous Post
Random: Doomguy and Isabel are finally together at Smash Brothers.
Next Post
Another James Bond car appears in the Rocket League this week, alongside the Bond 007 Collection pack